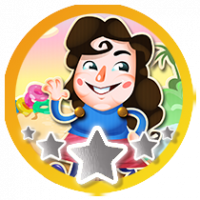 Chicken_Slayer Posts: 10,579 Superstar
June 2019 edited June 2019 in General Questions
Hey everyone, we have had a lot of questions about this so we wanted to update you all.

As you may be aware (or not) Stella's house worked a little differently for a lot of people. Game companies like King often have features available to players in a set amount called control groups.  These are used to keep the game running smoothly, or to find out what players like or don't like based on feedback. Its easier to monitor.  Depending on which control group you were in,  some may have been able to upgrade Stella's house a little, some a lot.

The trouble was, some of the players that should have been able to build more of her house, were unable to because the game was misbehaving. So the studio removed the control groups and allowed all players to be able to upgrade. Which was great for those who hadn't been able to upgrade a lot. Those that had already reached the end though have found there are no more upgrades to be done. Which wasn't helped by a "coming soon" message which shouldn't have been showing and has now since been fixed.

If this applies to you, worry not. There are no issues and there won't be any more updates to her house as you have completed it all. But this is why you might see other players being able to upgrade still. You just had early access.  You will know you have reached the end by the "congratulations" pop up you will get. 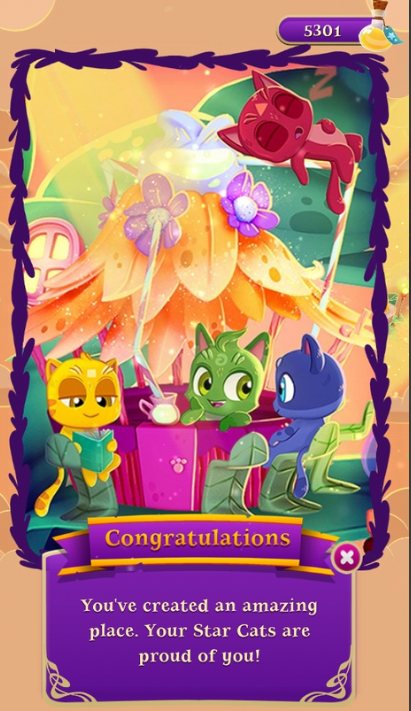 You can find out more about our Superstars here

Please give us an accept all lives button! Vote here

Farm heroes addict slaying chickens since 2013. Wife, mother, youtuber, blogger, co-running a group with Mr slayer, endlessly trying to defeat Rancid while raising younger versions of their dad and I. We have no chance!
Flag 3 · Insightful 3Sweet! Hehe