Check out the main questions around Bubble Witch 3 here! 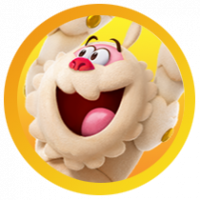 Sue_B Posts: 82 Level 3
August 2019 in Bubble Witch 3
Something needs to be done about the missing lives issue.
Nothing is being done to stop lives disappearing.
I have just refilled my 5 lives, but instead of taking the 5 off my balance, King have took 369!!!!!
i have noticed this for a while and thought with everyone complaining it would have been fixed, but it hasn’t.
People are thinking their friends are not sending lives, when I fact they are, it’s just King is taking over 300 lives at a time instead of just the 5.
I would appreciate feed back on this  issue please.