🎁 Win prizes and badges! Find out how HERE! 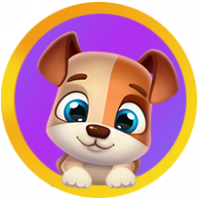 Hi, this subject has been mentioned in regard to Wake the Tree, there are still times that it applies but at least you are able to do something with it hopefully by playing the challenges to get the four flowers in two days by yourself but I have been playing the Tricksies challenge for about three days now and not one of the randomly picked has played, now that might be fine if you are able to complete the levels yourself and therefore get the Tricksies so you can get rewards but if you can't you're stumped, so unfair and quite honestly makes me want to give up the game as it's so disheartening, even made me lose interest in the main game.