Are you the best at Candy Crush Friends? Share your progress with us to find out! 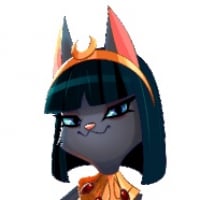 Those who know me know that I am a curious Queen! So I'd like to see how everyone's doing in the game!

Are you a pro, completed all levels and eagerly waiting every week for more? Have you just started? Are you on your way to the top?

It does not matter where you stand! Just share with us below and let's get Friends 🤗 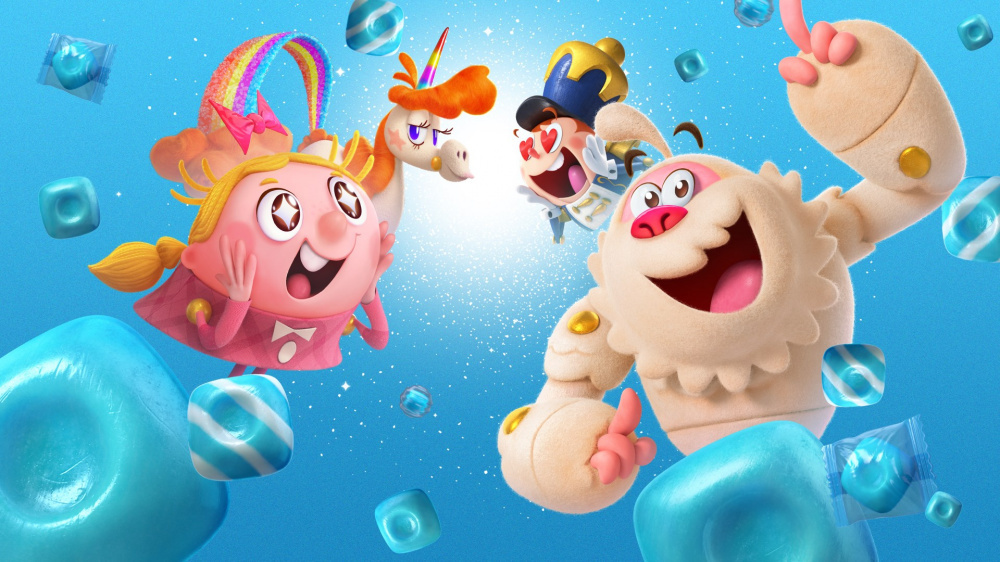