Games/ Candy Crush Friends Saga/ Discussions/ The Fun Area
🏅Badges! Join the Weekly Race HERE and share your scrapbook HERE
🌈New in the Community? Say Hi HERE
🌼⭐️ Spring or Star Race? Vote for your favorite and give us your feedback!
🐾 Lovely Pets everywhere! Participate in our Contest and win some Gold Bars
💐Grab your Spring-tastic Jelly Queen wallpaper here! 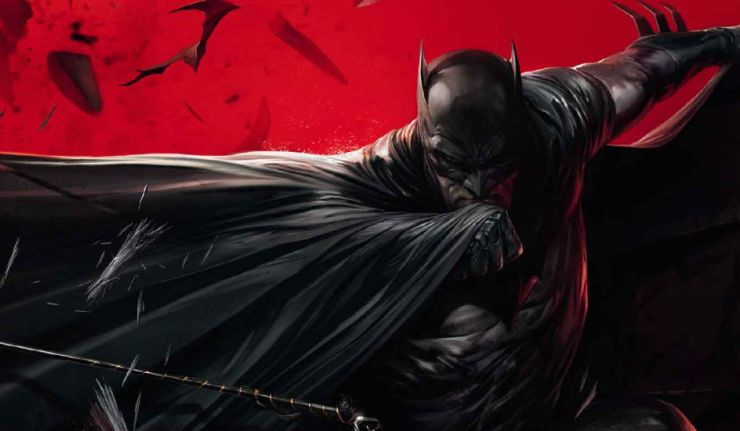 Batman is a fictional superhero appearing in American comic books published by DC Comics. The character was created by artist Bob Kane and writer Bill Finger, and first appeared in Detective Comics #27 in 1939. Originally named the "Bat-Man," the character is also referred to by such epithets as the Caped Crusader, the Dark Knight, and the World's Greatest Detective. 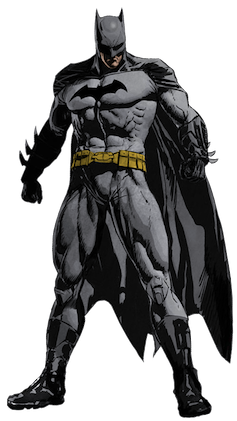 Batman originated from an incident in Bruce's childhood; after witnessing the murder of his parents Dr. Thomas Wayne and Martha Wayne, he swore vengeance against criminals, an oath tempered by a sense of justice. 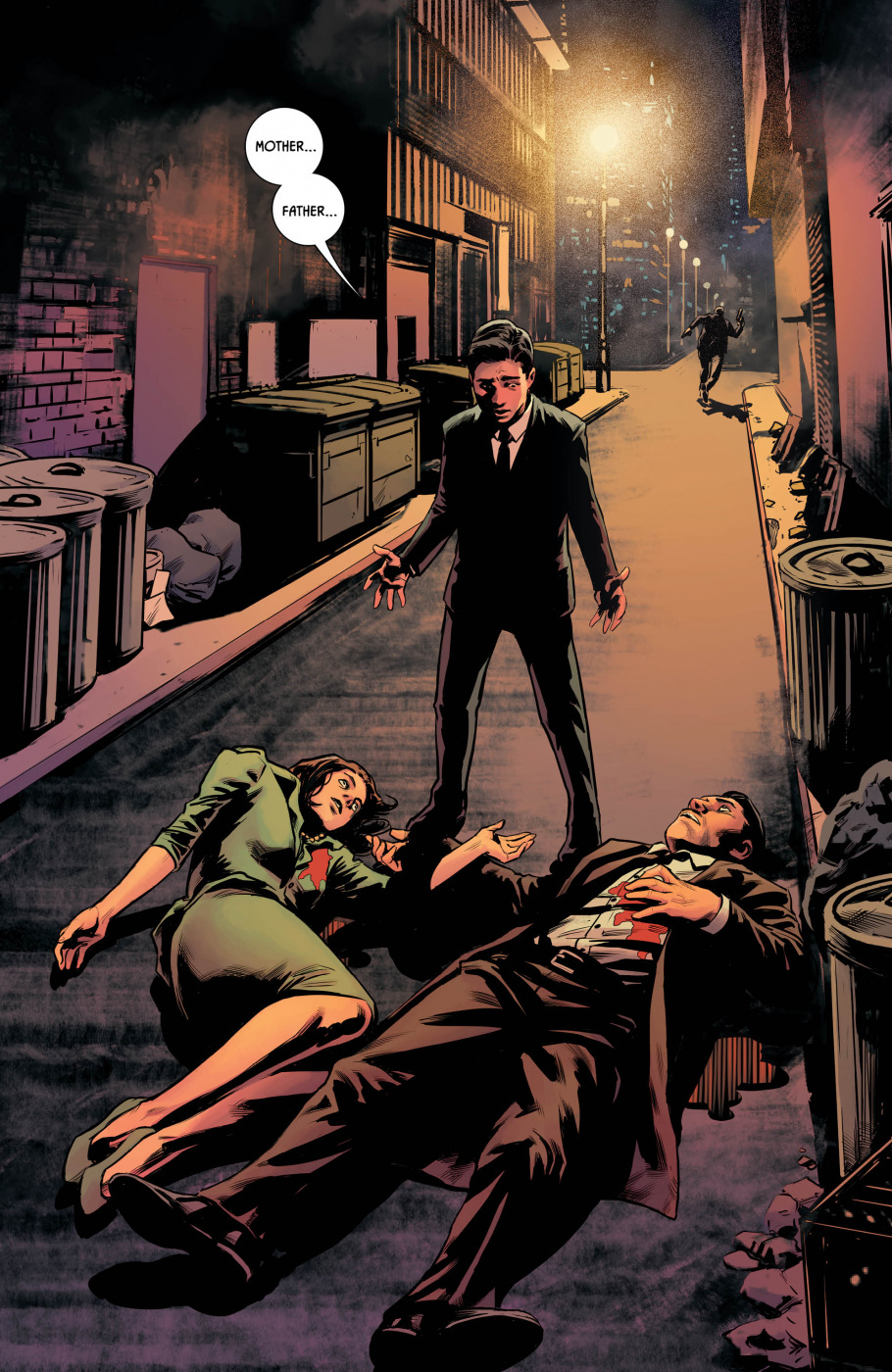 Bruce trains himself physically and intellectually and crafts a bat-inspired persona to fight crime.