Improve rewards of MTF and the Squad 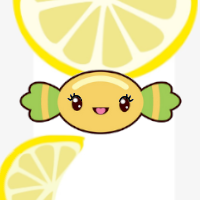 Removing both Quests and events that rewarded non-timed pre-game boosters has been poorly received by the players. I propose that King either bring back Quests or add non-timed boosters to the team events Mr. Toffee’s Fair and Soda Squad.

*In particular, the pre-game boosters that should be non-timed are: Color Bomb, Coloring Candy, and Candy Fish.