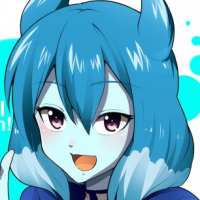 As many of you know the game currently has some issues which can lead to a game crash. Our devs are already working hard to fix this problem and we of course want to support our devs as much as possible, therefore we ask for your help ﻿🙏

We're opening this megathread in which you can report any game crashes that have occurred to you.

📄 How to make a proper report:

First, you need to provide the following details:

Then you can report about your game crash and try to answer as many of the following questions as possible:

All other posts about game crashes or similar will be closed and moved to this thread to prevent them from overfilling the forums!!

I also want to mention that we're more than grateful for every single report you guys make. It helps a lot in improving the game and in making things easier for our devs 🤗