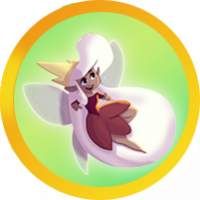 Does anyone know what month the seasons are coming back?

I miss winning the awesome skins (outfits) and having a good few weeks to collect trophies.

I also miss the competition! So many players have left and so many amazing teams have disbanded.