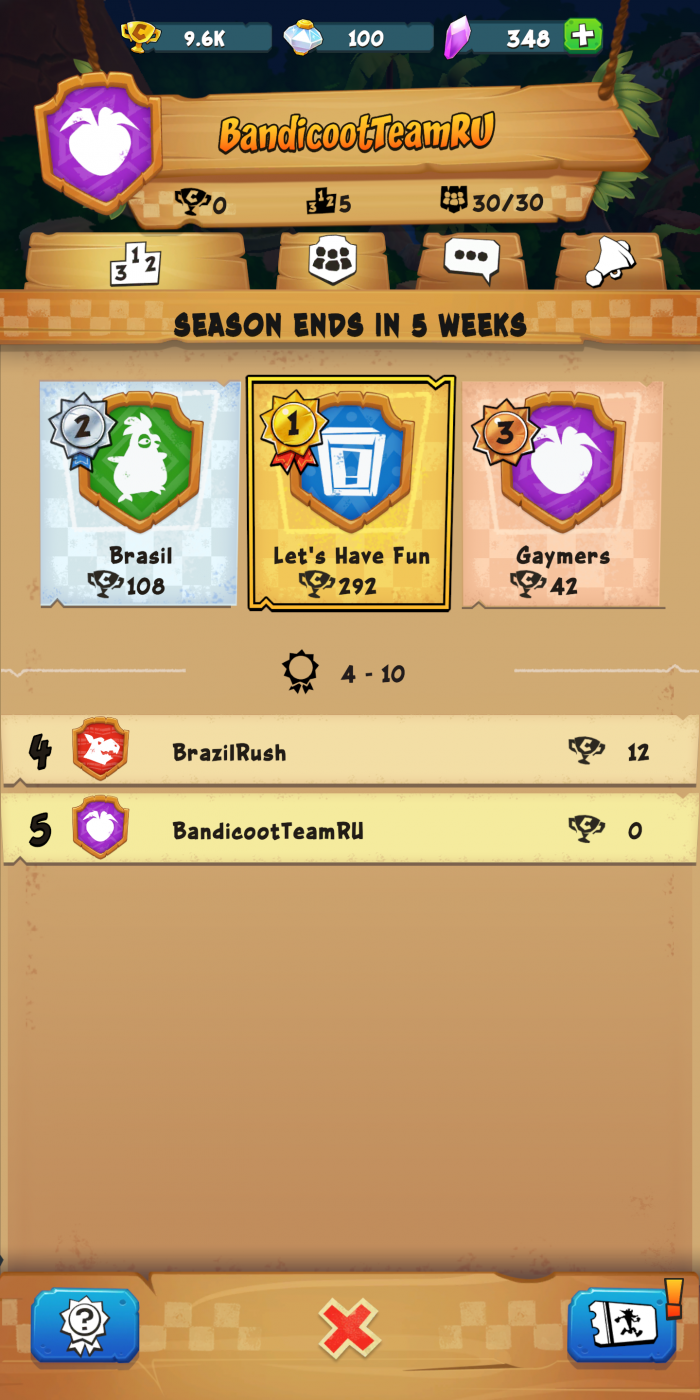 As soon as the challenge started, my friend and I made about 12 thousand points and were in the first places, after a couple of hours I entered the game, the game crashed and when I entered, I received a message that King allegedly gave a thousand crystals, but that's okay, maybe this is a bug, but here's what happened next, we BandicootTeamRU and my id 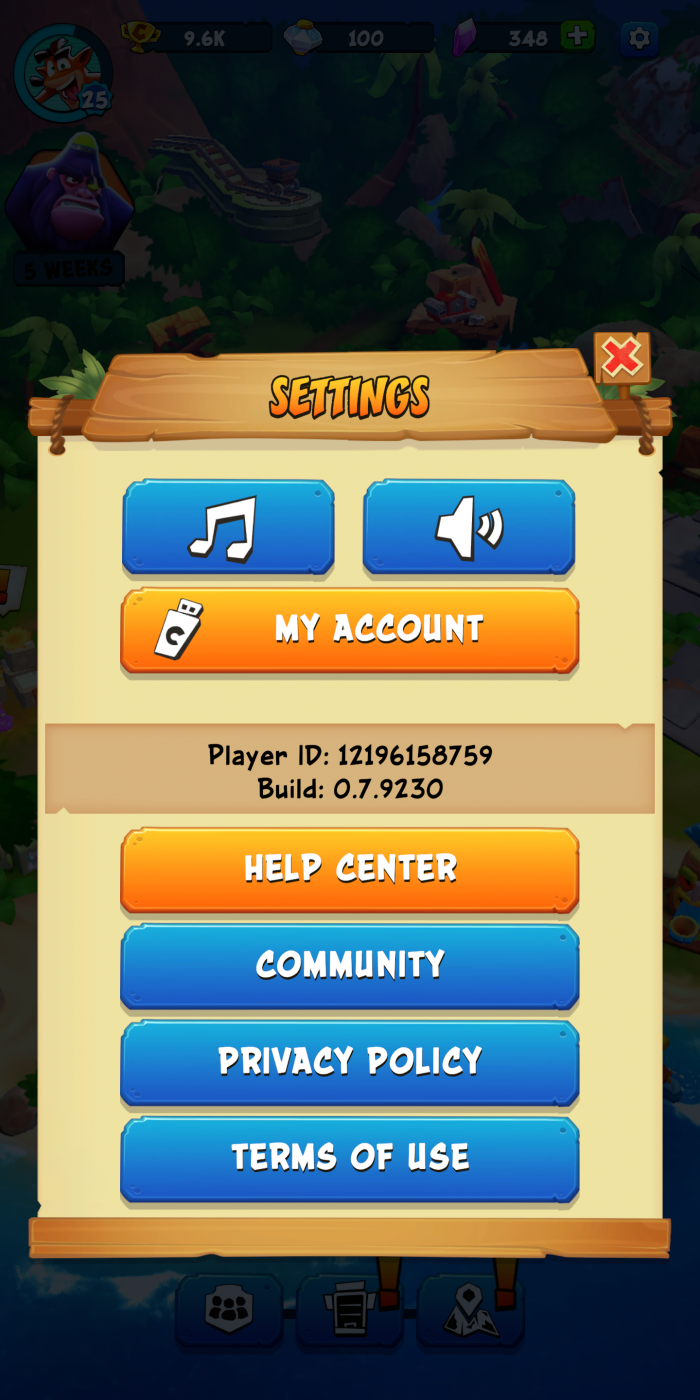