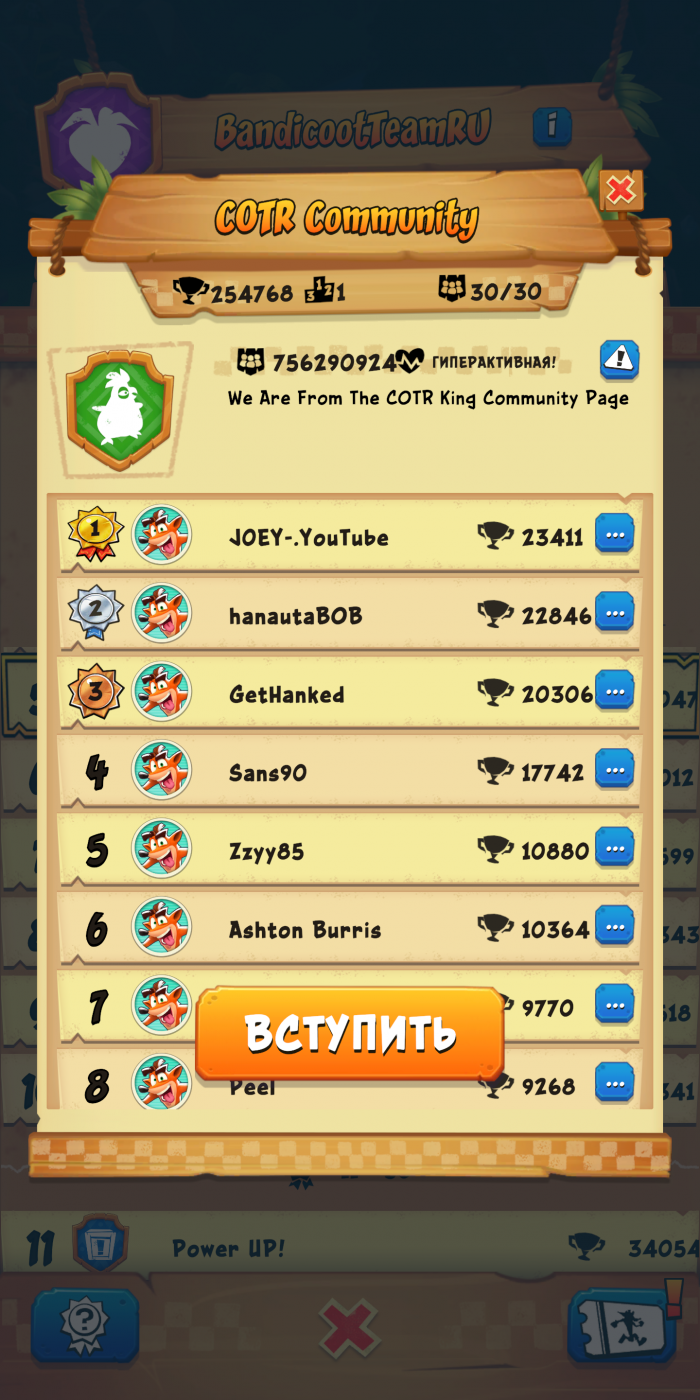 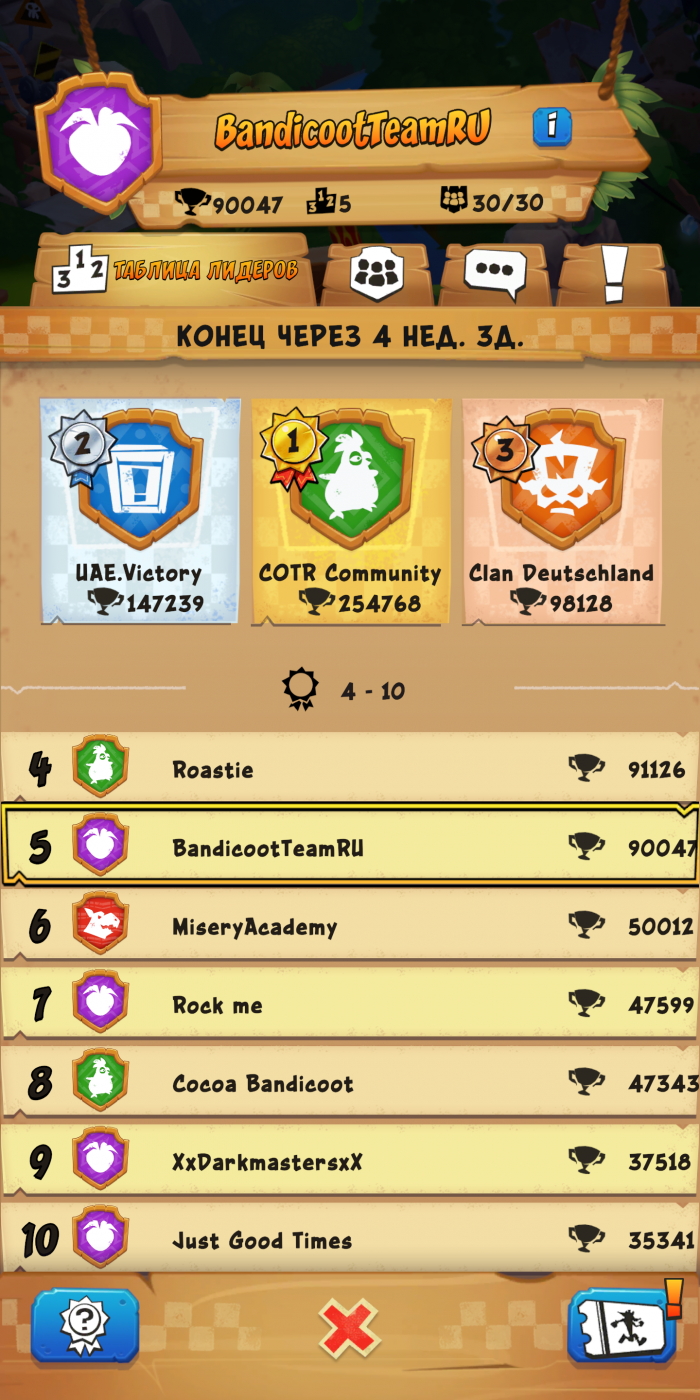 I checked the teams from 1 to 5 places in two days and the first place confused me very much, 20 thousand trophies in two days, seriously ??