Janckalisch Posts: 11 Level 2
May 14 in Discussions 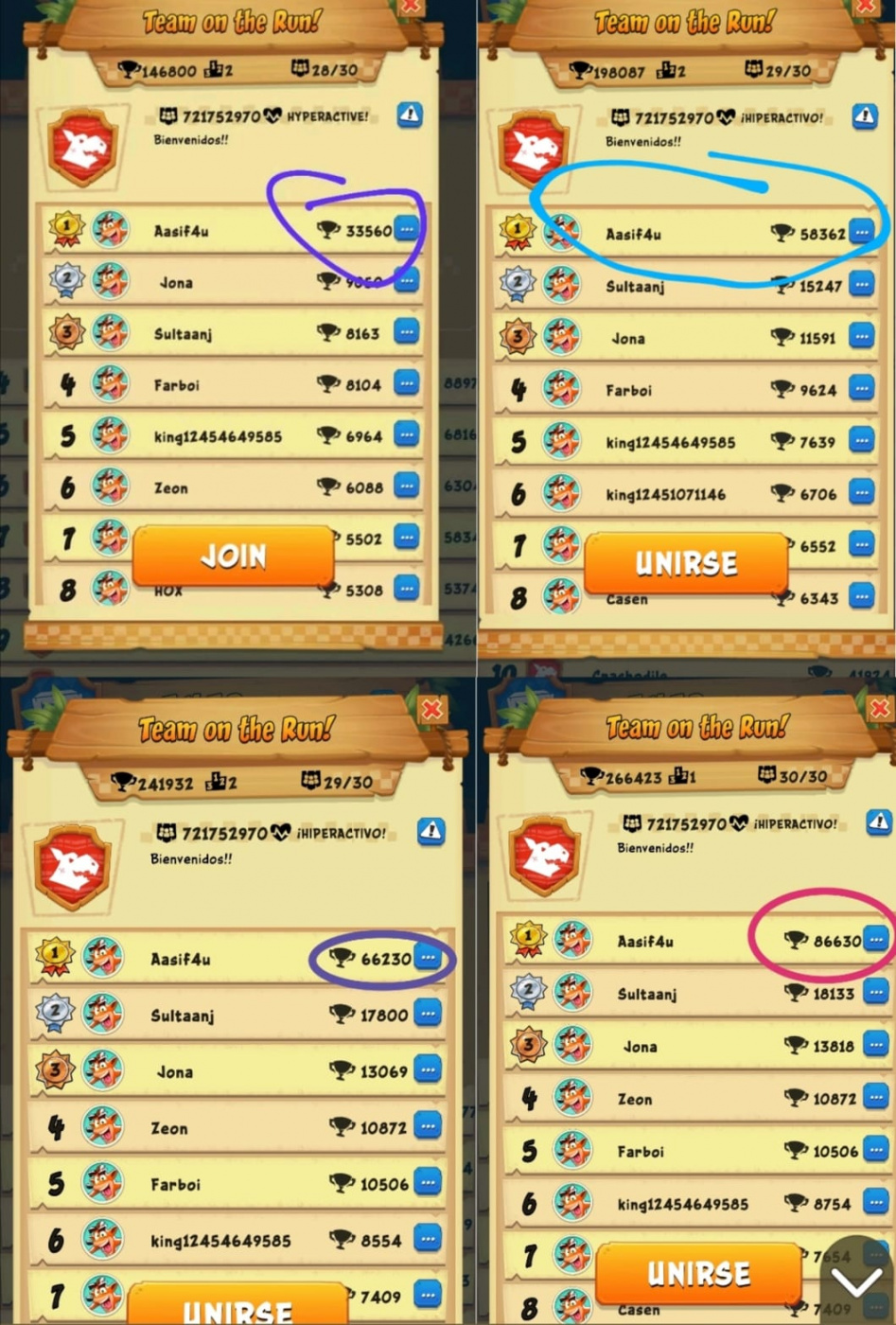