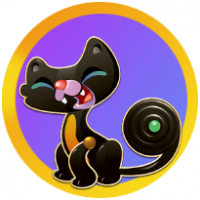 Hi - I am on an iPad Pro 2nd gen. Normally the game is quite stable for me but noticing a few bugs since last update. Game crashed a few times at same place in lost city and crates nor spawning in Dino might even though they should be there. Apart from that I love the game and the new feature making collection runs more fun. Would be good to have speed optional though - love it on some runs but not the newer ones until I know them better. Thanks M