I’ve been collecting a lot of steps to support my team, and now it’s all gone. I got the “Keep Going!” screen and had the option to choose to Watch AD or spend 9 crystals, I choose to watch the ad like usual. After the ad was done, the game completely froze, nothing was responding. I went to my home screen for a few seconds and reopened, and then the whole game crashed. After the game crashed, I opened it back up and went to the Tiki Head to check on my steps and they were all gone. I’ve pressed watch AD, I shouldn’t lose all my steps. I would appreciate it if I could get all of my steps back. I’ve put a lot of time and effort into this game. 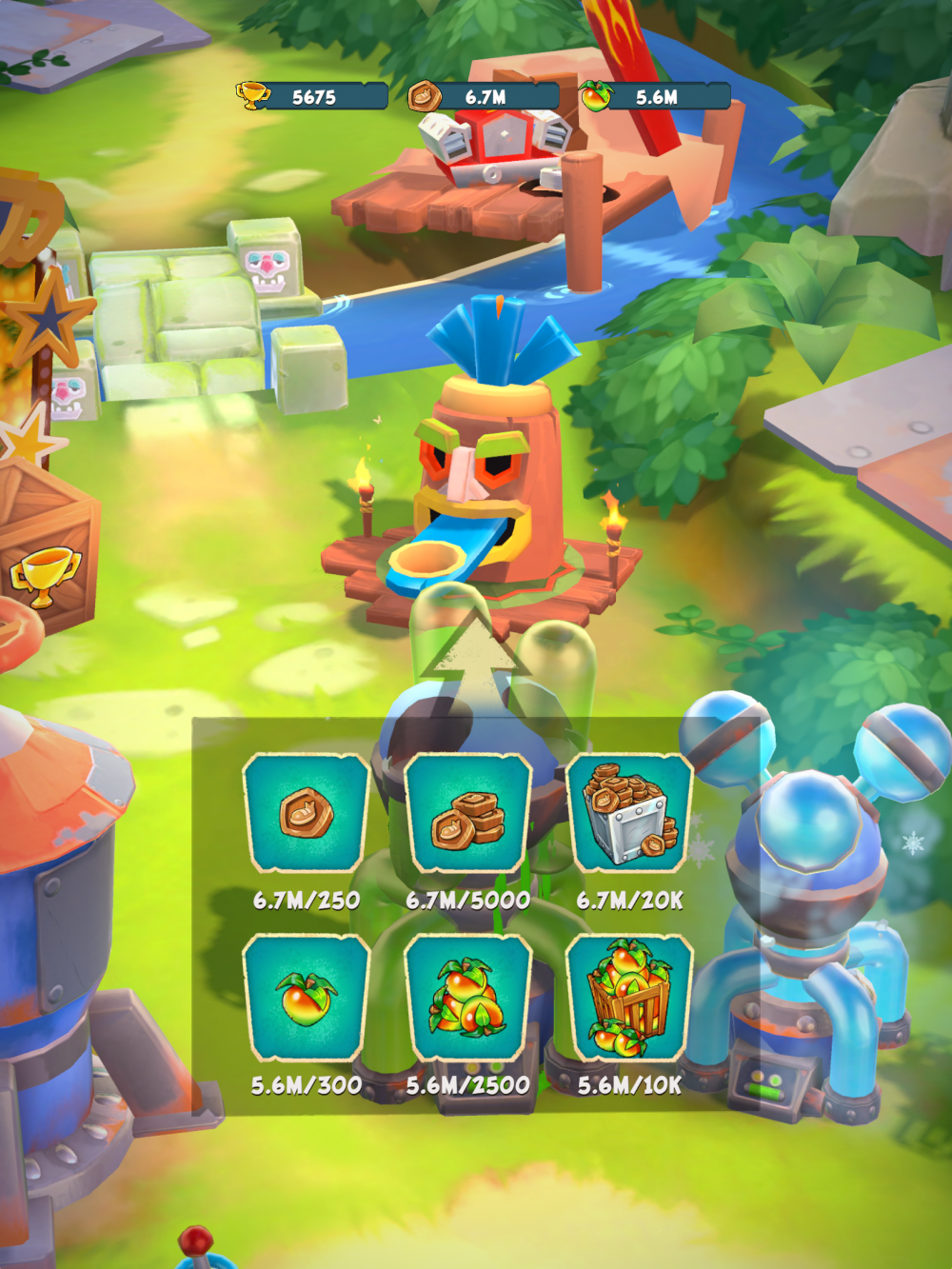 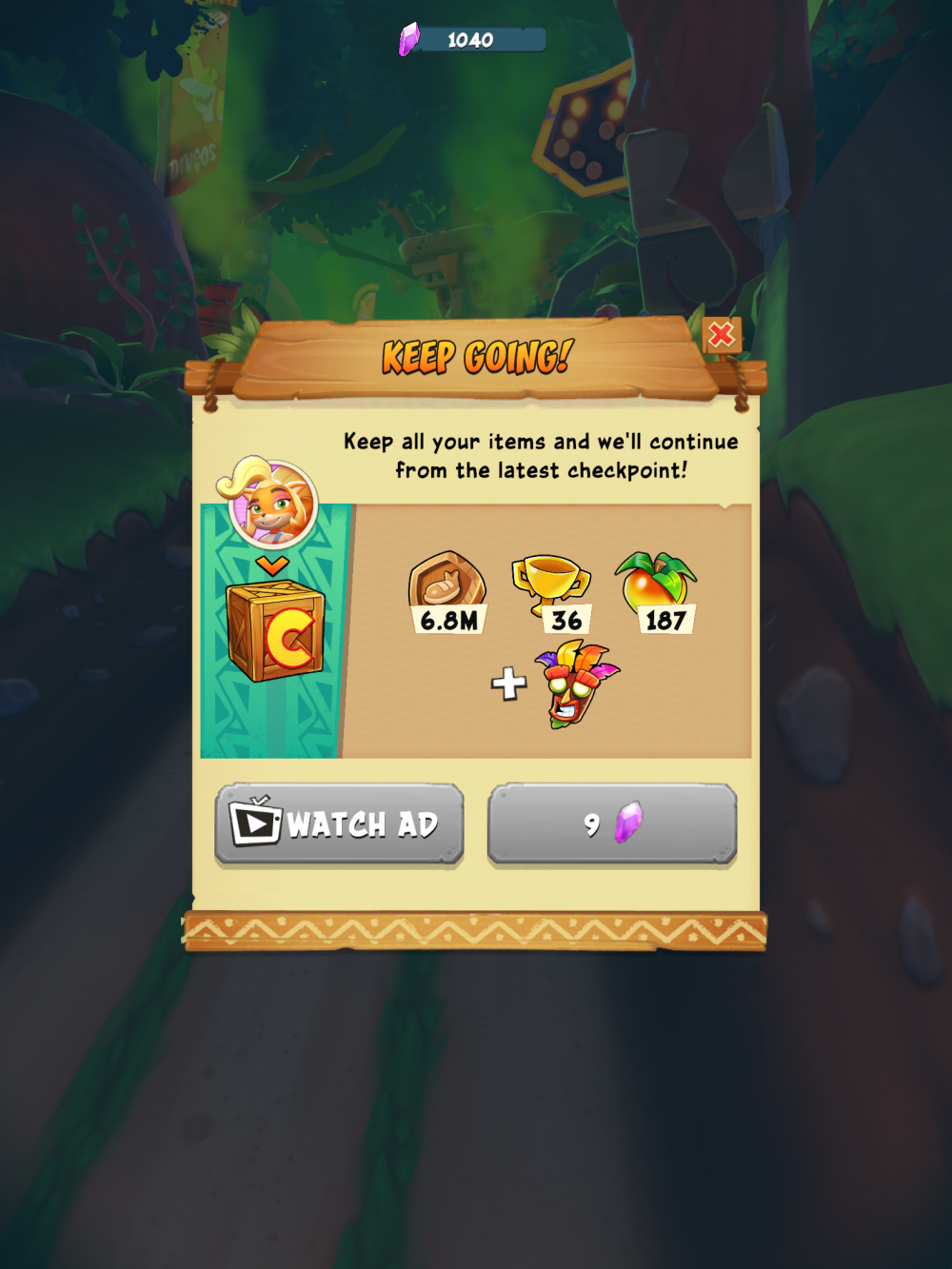 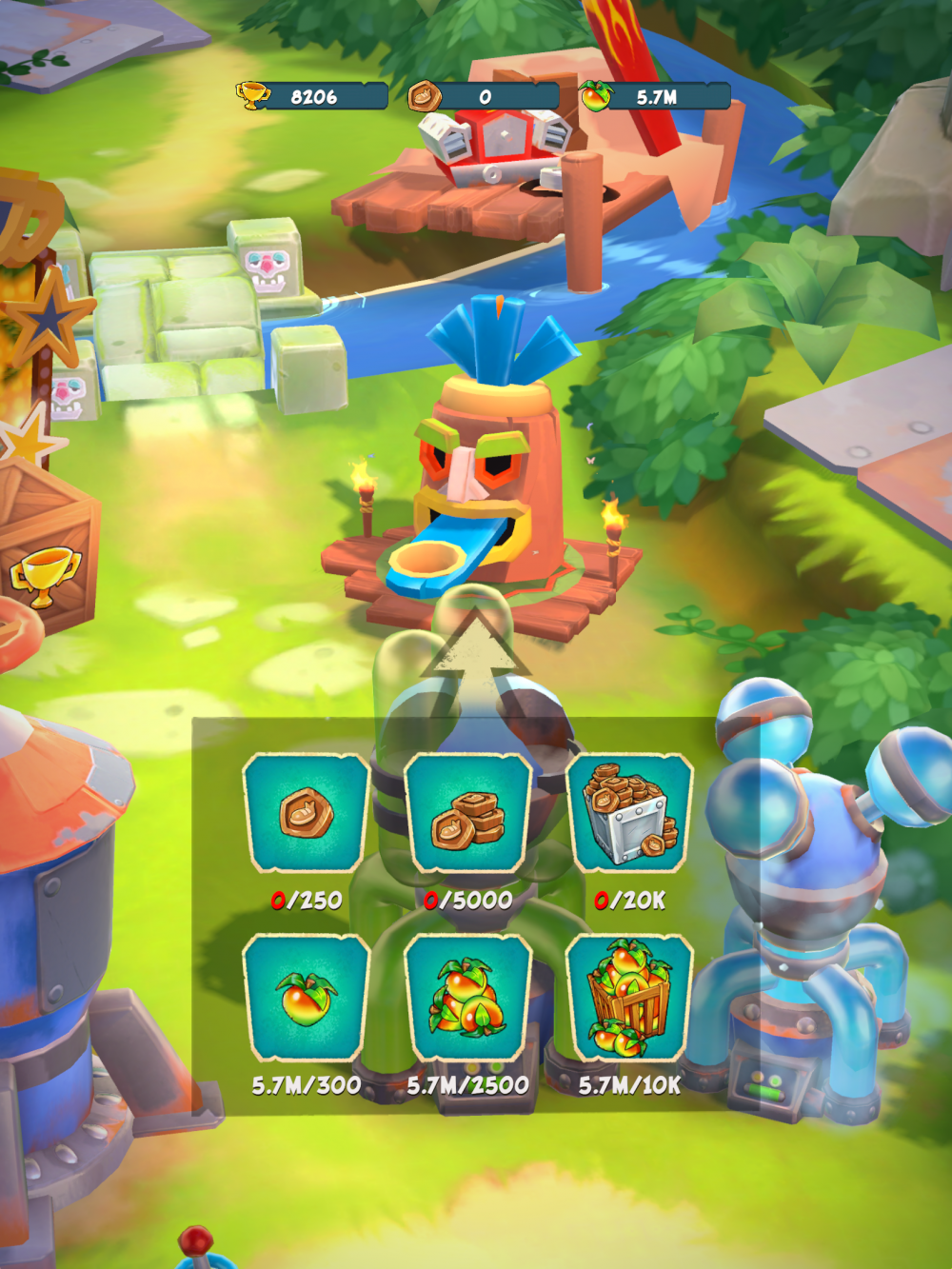