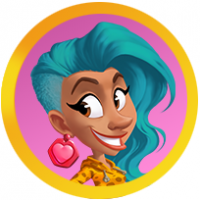 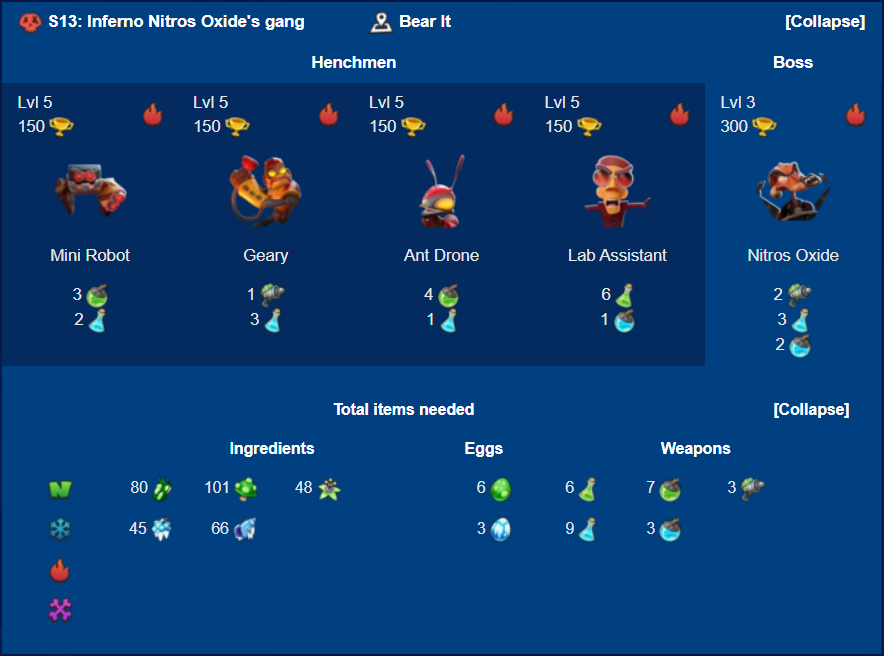 Discuss everything about this gang here.

I haven't tried to beat him myself, but I'm sure he will give us a good challenge again.

Edit: Be sure to check this page:

The screenshot posted above is taken from that page.