What are the blockers and how do you clear them? 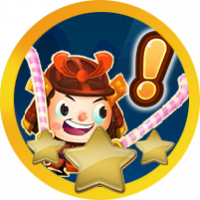 Blockers are objects which you need to work around or destroy.  They can be the barrier between you and your goal, and in some levels you will need to clear them in order to complete the level.  Below are the blockers that you will find in Pepper Panic Saga.

The Statues - When you are trying to destroy Statues or rack up Exploded Peppers, it is often best to concentrate as many peppers as possible to Flaming status before you start a Pepper Panic.

The Ice Blocker - In order to release the blocked peppers hidden under the ice, you will have to break the ice layers.

The Crates - Peppers are hidden under the crates so you will have to make matches adjacent to them to break the chain and clear the crate. 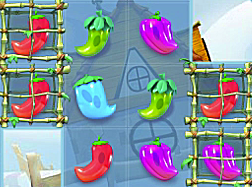 The Cages - The peppers are trapped in cages, so you need to make a match adjacent to them in order to release the peppers. 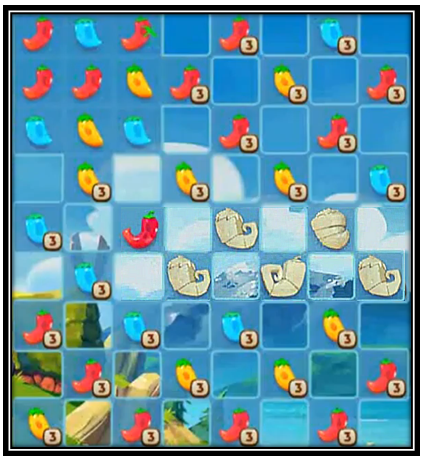 Wrapped Peppers - This was taken from level 223.  I am not that high up yet in the game yet so I did a print screen from the video.  As you can see some of the peppers have up to #3 on them.  First you have to make matches to clear the numbers and then the wrapped peppers will appear on the board.

If you arrived here, then you might want to start at the beginning of 'How to Play Pepper Panic Saga'

You can find out more about our Superstars here
❤️ ❤️ ❤️ ❤️
"Mother of Superstars. Relentless and passionate like no one else."
A must read for all community members: What is this Community about - let's get started!
Love trivia?  You will want to read this:  Welcome to the Candy Kingdom Chronicles!
Check out the NEW stories that I just wrote!
❤️ ❤️ ❤️ ❤️