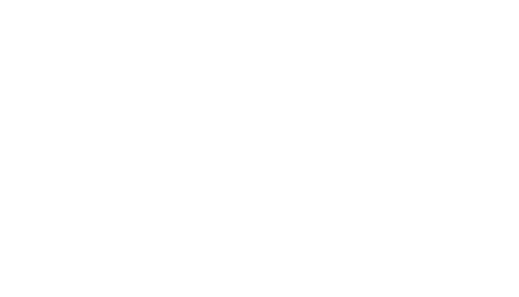 Games / Other Games / Shuffle Cats
Please read our Community Guidelines before posting
Discover the Community and meet other players here! 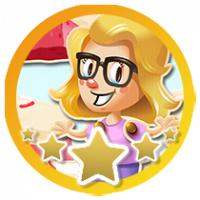 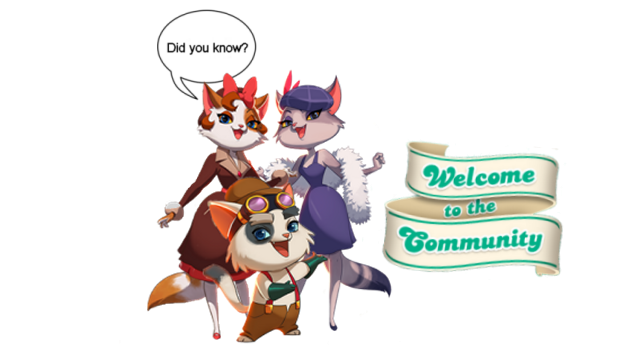