Gatinha10 Posts: 23 Level 2
June 2019 in Support
Hello, moderator community!
Unfortunately I have reported another bug problem in the game. 416. The game starts by asking for available play, but it did not happen with the game played by me. When I opened the game, I made the only move that could be made, but the game did not break all the blocks and did not release the other blocks so that I could continue. I was forced to leave the game, closing and opening the game again. During this process I lost my only life and my special life I had won.
Problems like this have been happening frequently. I'm always reporting here in the community, but I'm upset about it. Well, I'm the only one who's harmed.
It follows the images of the screens so that they can analyze the case related.
I also send my ID.

I await your return! 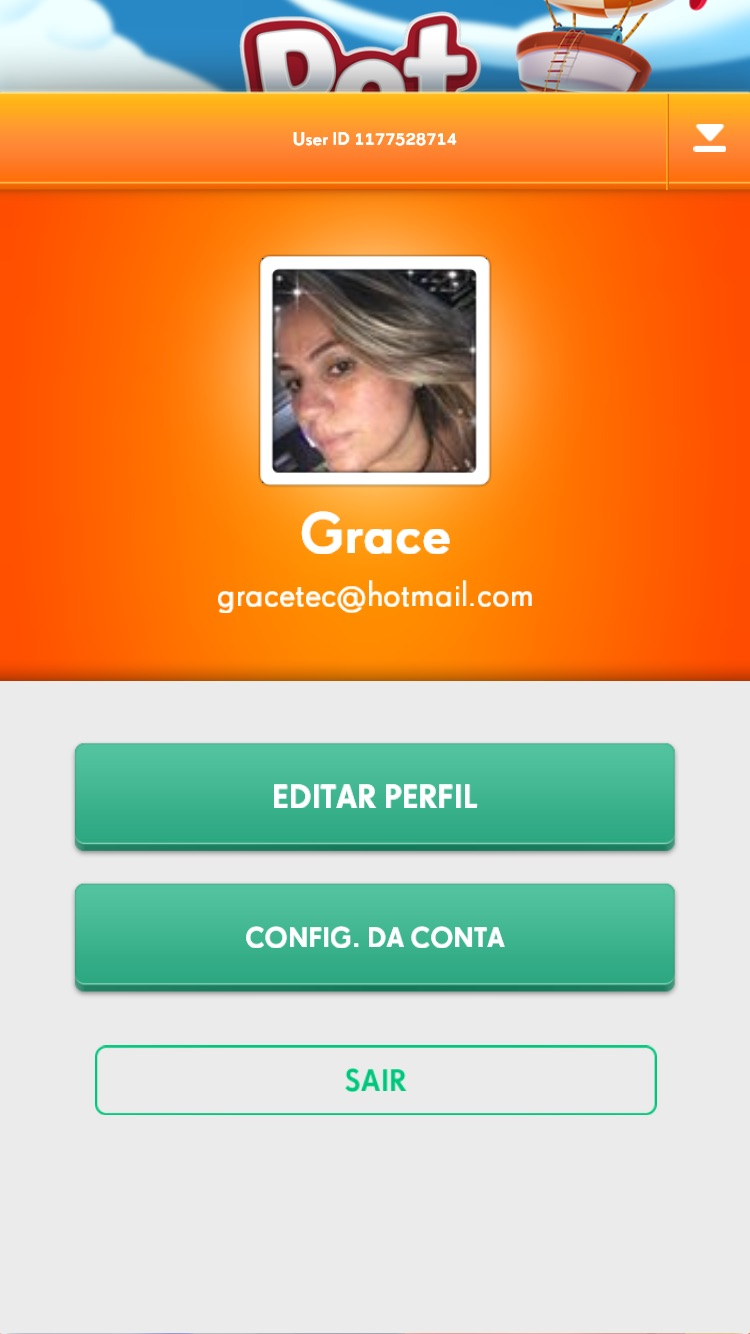 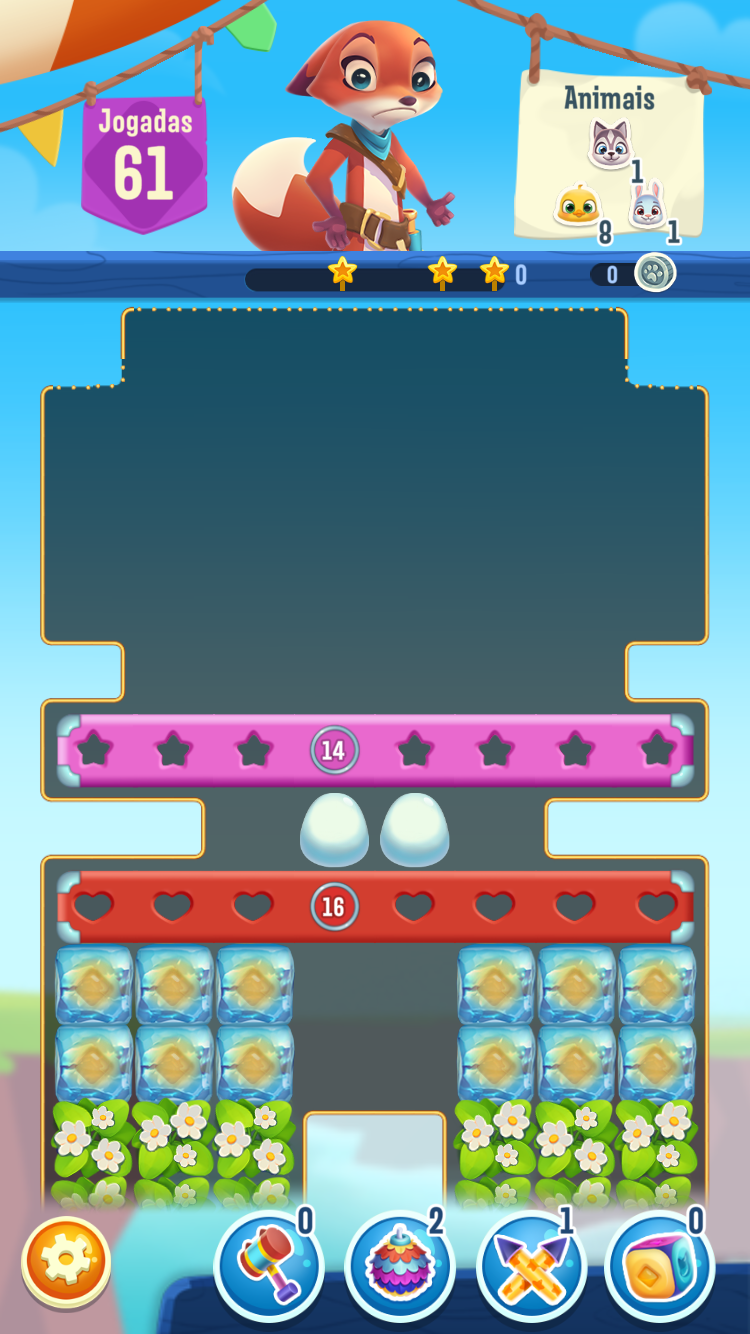 when the game did not break every block. 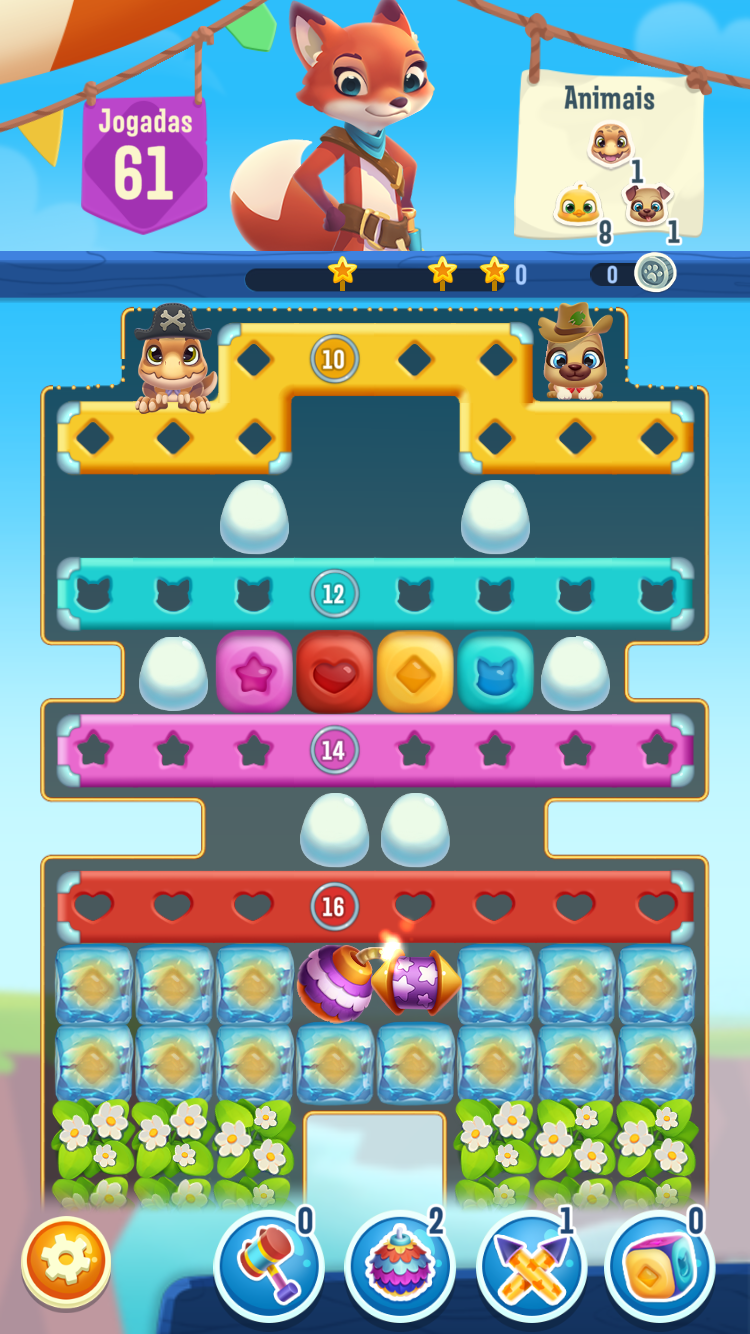 The play that has to be.

Sequence of procedures that we must do and the correctness of the game behave.
👇🏻👇🏻👇🏻👇🏻 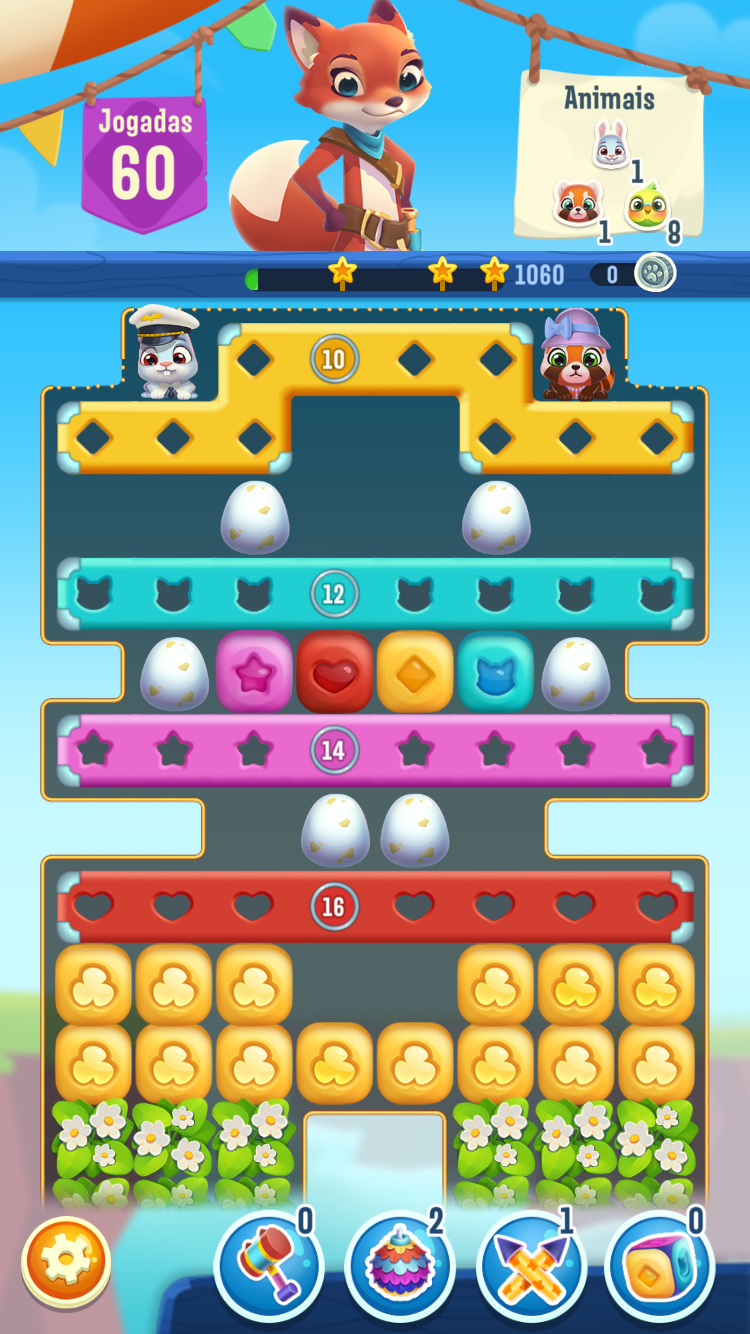 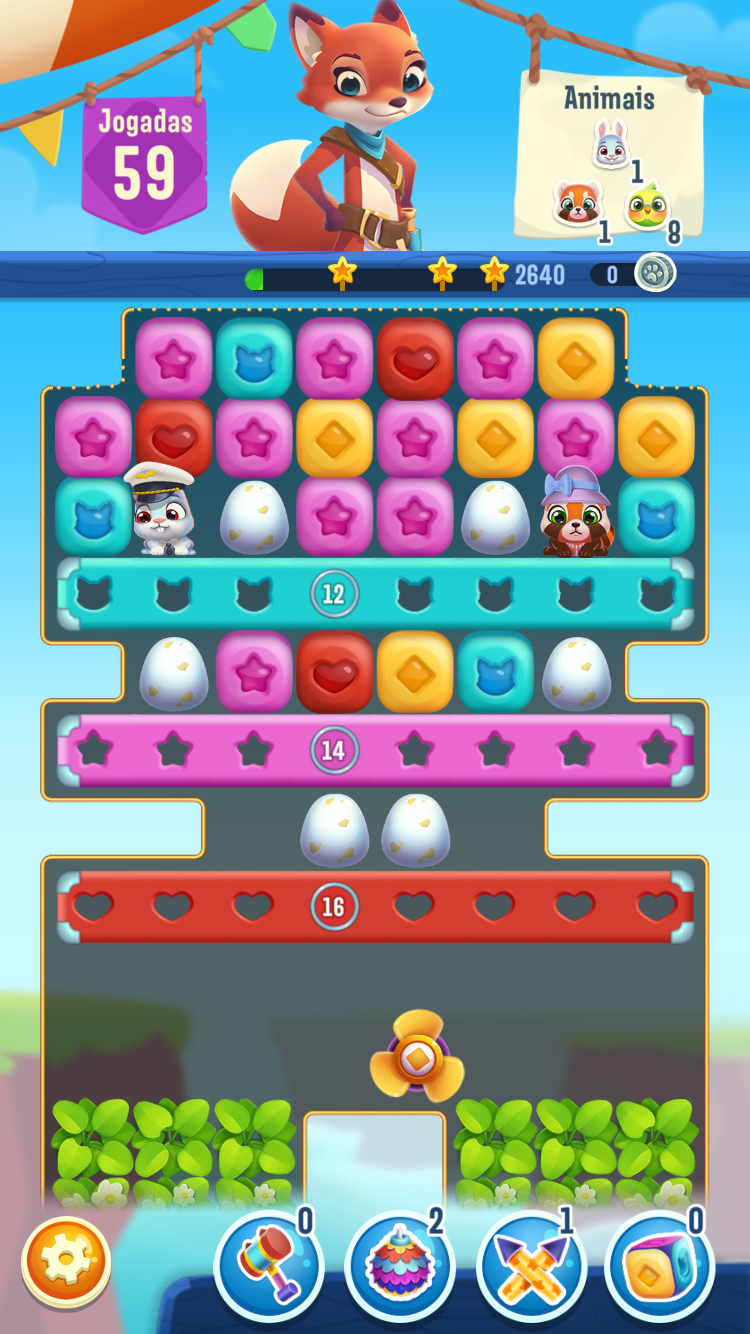