Cannot see how to change map, on mobile device. 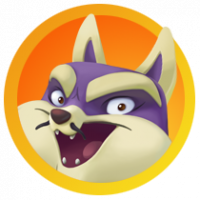 What have the app developers done with the ability to go back to play previous levels ? Now on phone there is no response to trying that, and you're locked on your current level. Not good this. Unless I am missing where the access is ?