Games/ Community Hub/ Players' Corner
🌈🍬 Looking for Coco and the Color Contest? Get there by clicking here!
🍐 Time for a Papa Fiesta! Discover our Game of the Month Papa Pear Saga !
🌶 News & Hot topics HERE ! // 🎀 Discover all King games HERE ! 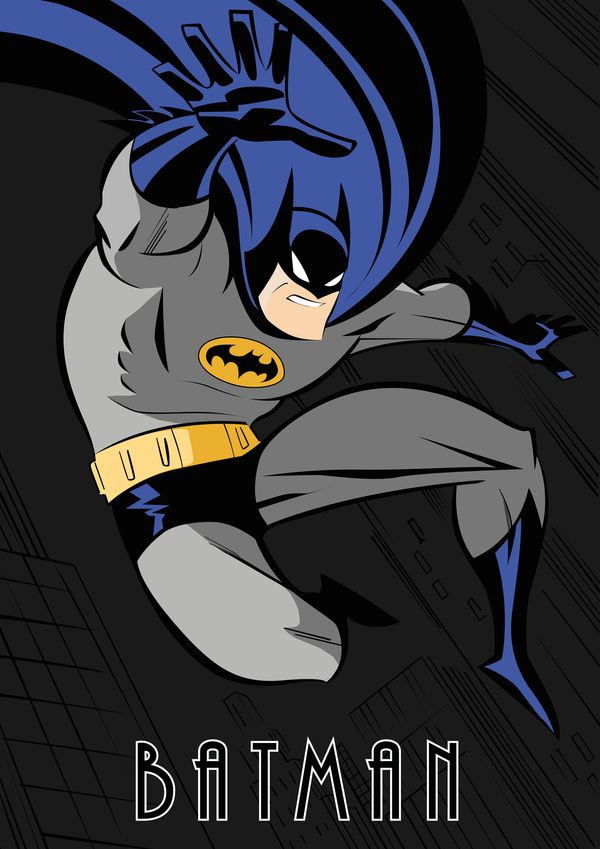 ✨ When threads from Batman's past begin to unravel, the race is on for him to crack Hush's deadly game. Strange alliances will form and shattering secrets will be revealed when Hush's silence is finally broken. 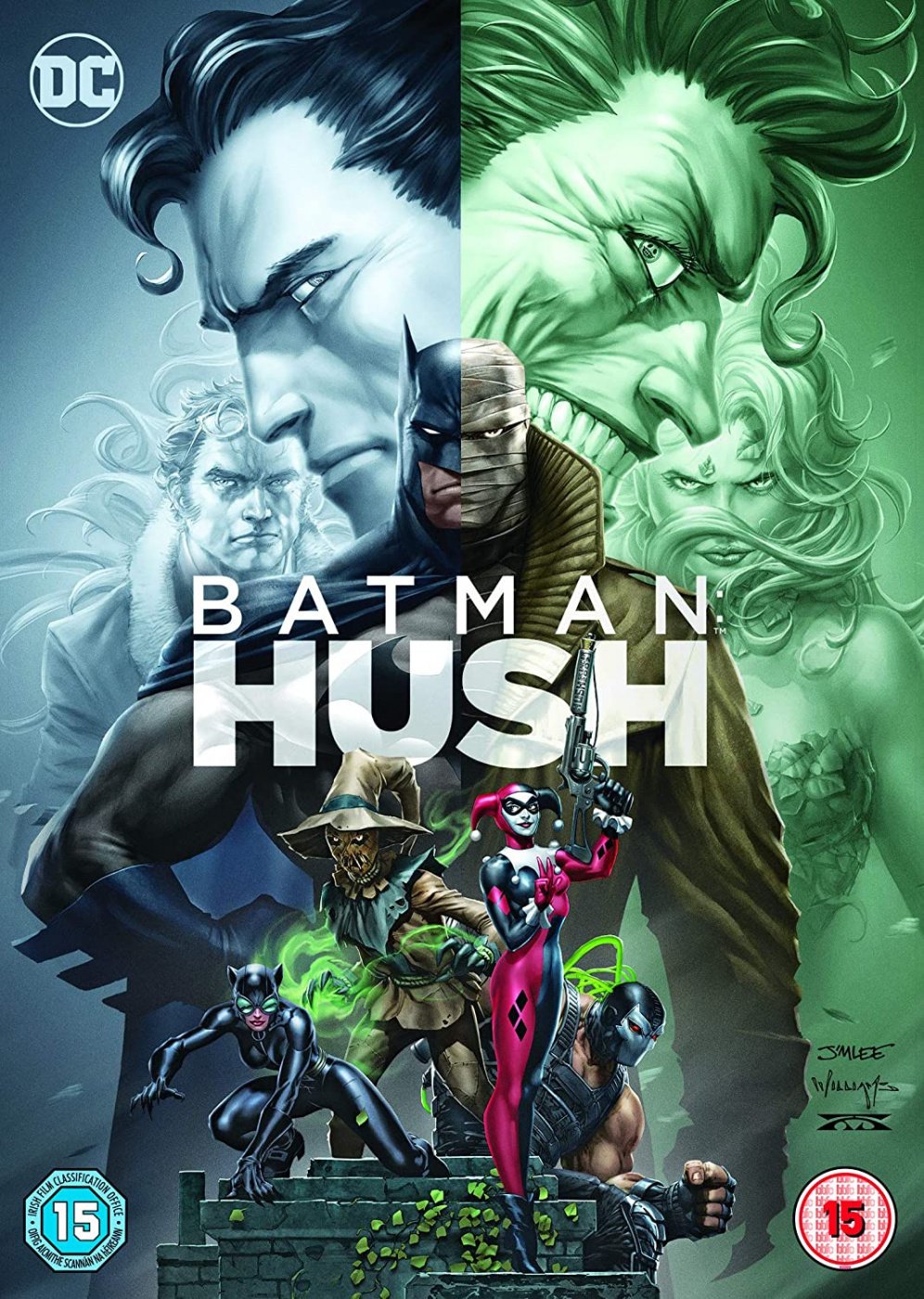 ✨ On their way to solving the mystery of who the Hash, Batman and his team of Nightwing and Catwoman fought against many villains, including the Joker, Harley Quinn, Bane, Clayface, Penguin, Poison Ivy, Riddler, Scarecrow, Two-Face, Superman and Hush 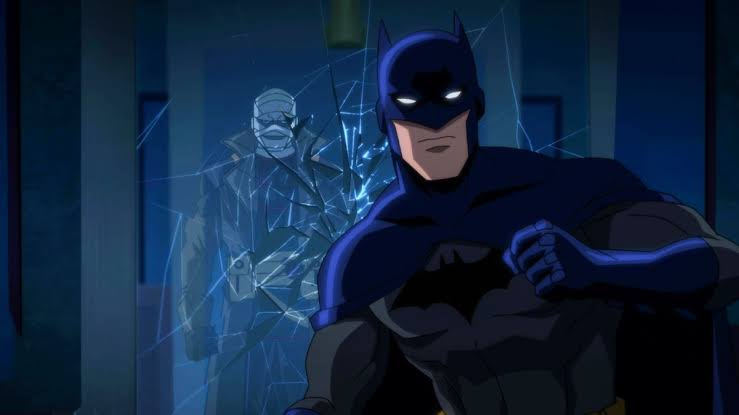 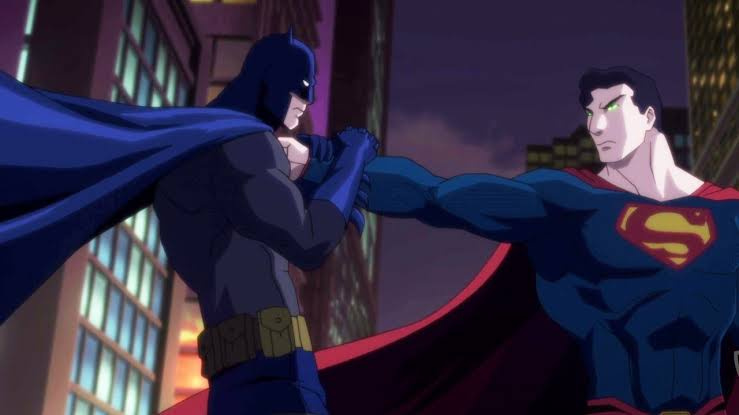 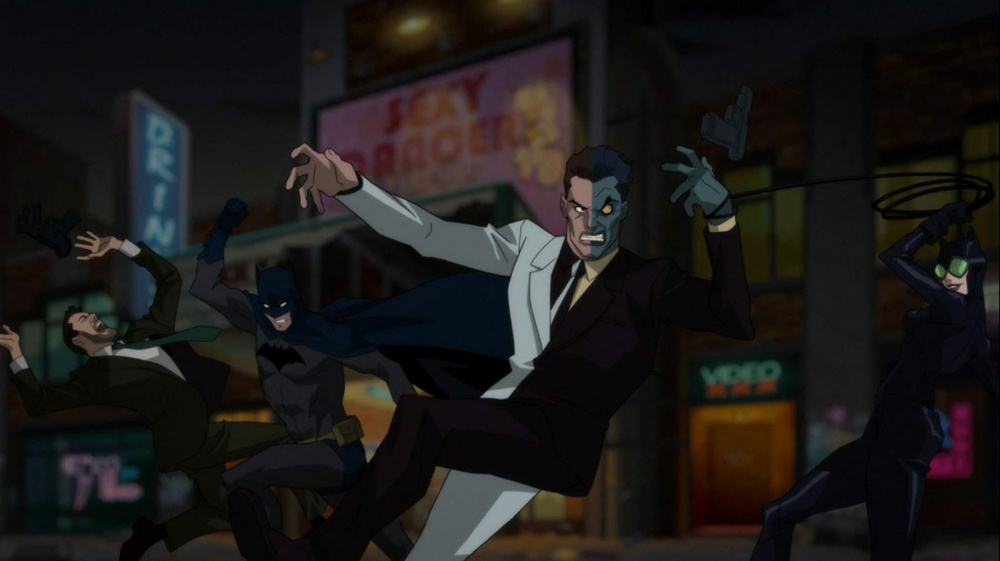 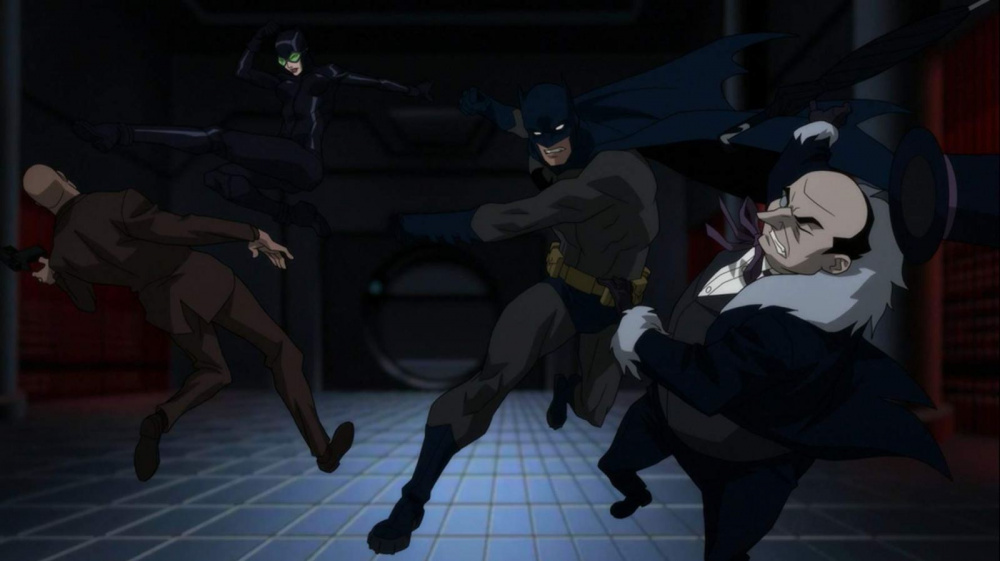 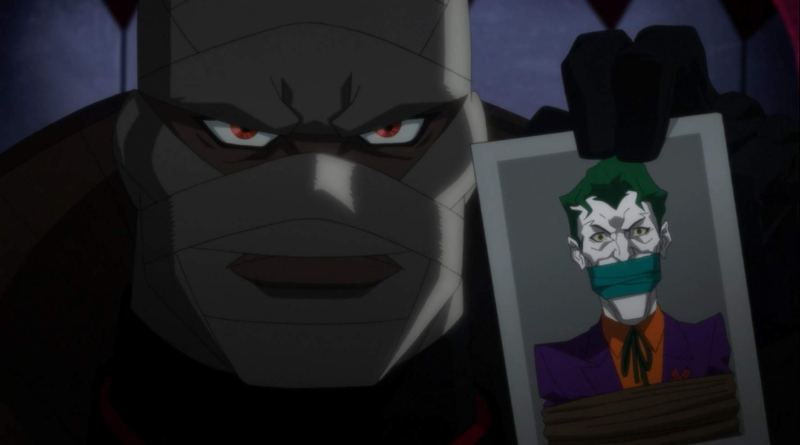 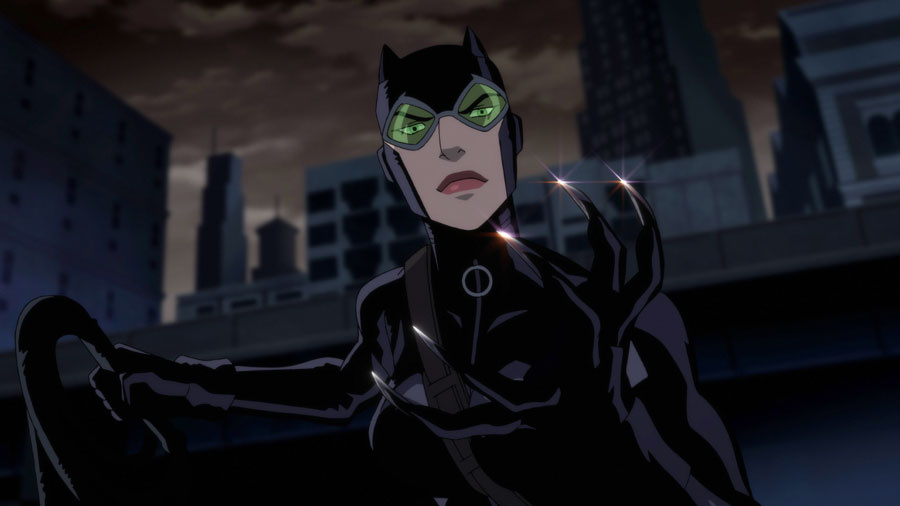 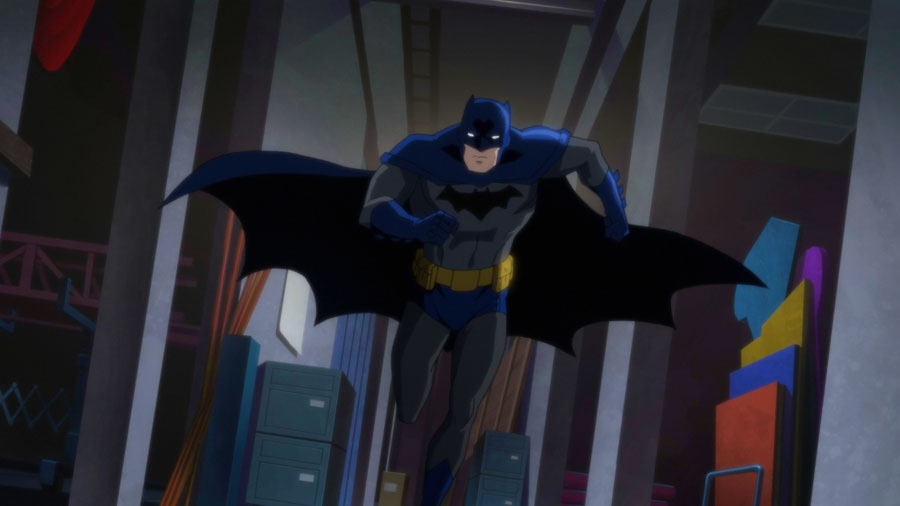 📸Yeti's travels around the world

💕The story of the Nutcracker 🎶

🍭candy pieces and characters
around the world😁