What happened with Bubble Witch 2? 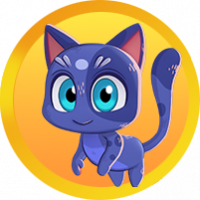 It was working as of 2 days ago. And now, when I try to load it, it just shows a castle on the screen. I have not changed anything on my end. Sounds like a glitch on your end. Will it come back? Or is it gone for good? It is my favorite game besides Candy Crush soda.

I am playing it in Facebook, I am on a desktop computer, not a phone.