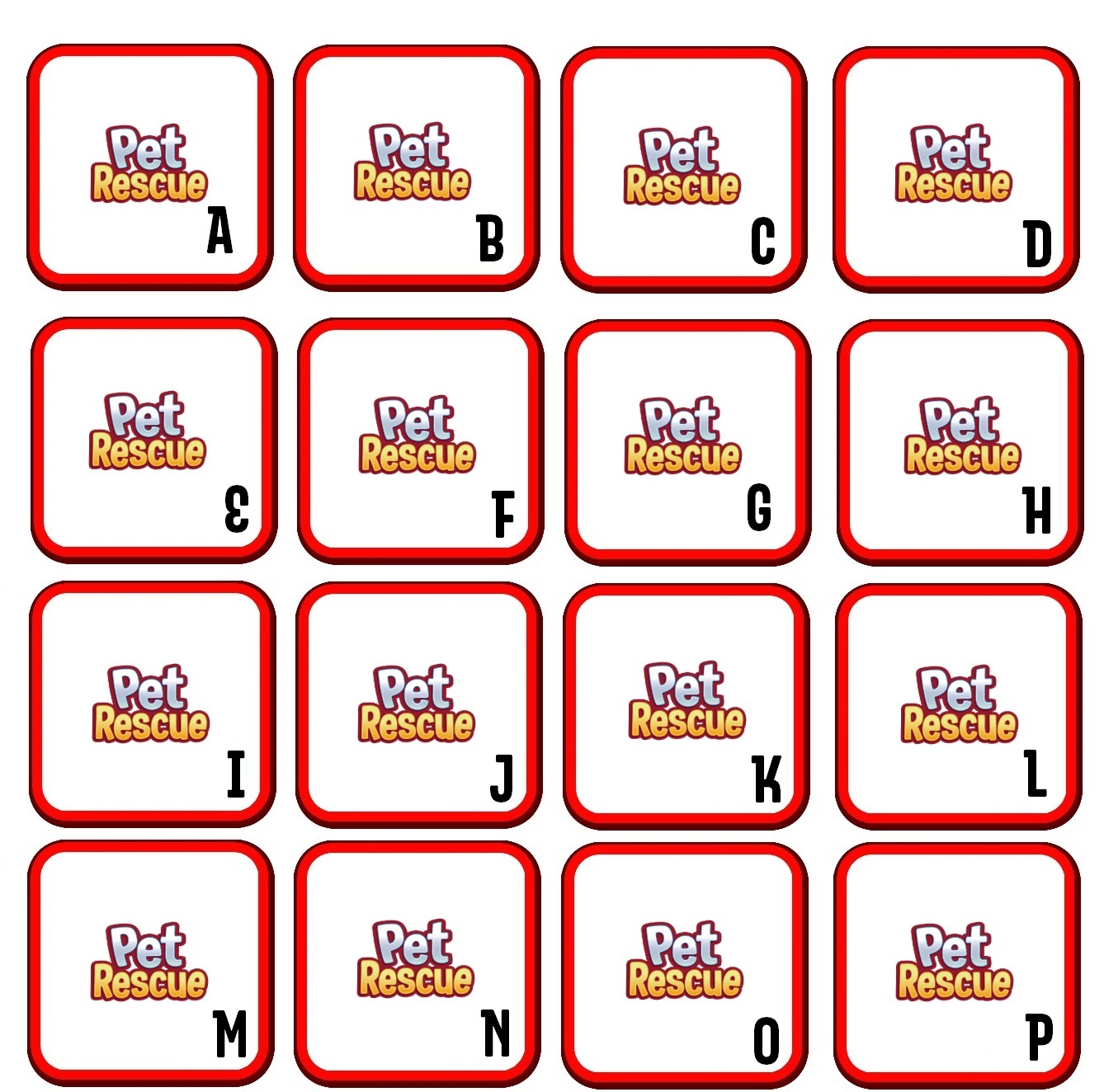 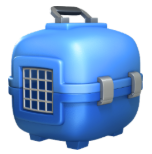 You have until Tuesday 29 October 2019 09:00 CET to participate and the Terms and Conditions are right here.
Do not have a Community account yet?
Then sign up right here to participate!
October 2019edited May 24
Flag 1 · 1Helpful Woah! Sweet Love Haha
Prev123Next