Who's up for another game?

These games have been around for years and something new could come up.

You would also like to play a different game.

I could well imagine that you can combine 2 sagas into one saga or try out a completely different and new saga.

We would like a change! Therefore I would be happy about your suggestions & thoughts.

Anyone who has ideas for functions & events is welcome. 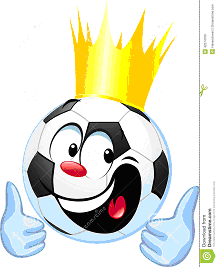 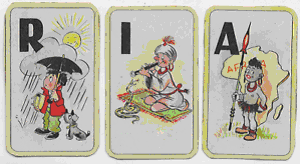 Who's up for another game?

Who's up for another game? 25 votes

♥ Where there is a will, there's a way ♥
A look at my profile would help everyone!

Did you know that there is now an international area for German - French and Spanish?