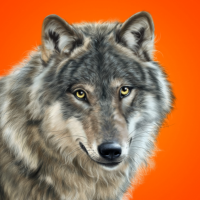 If you didn't know Crash Bandicoot: On the Run! was soft launch on April 21st on Android and also from Malaysia (Not on iOS just yet) and has been released to a very select group of players while the team is working on testing the game's features and gameplay... 😊

How the game works?

- Jump, slide and spin through the iconic tracks of the Wumpa Island 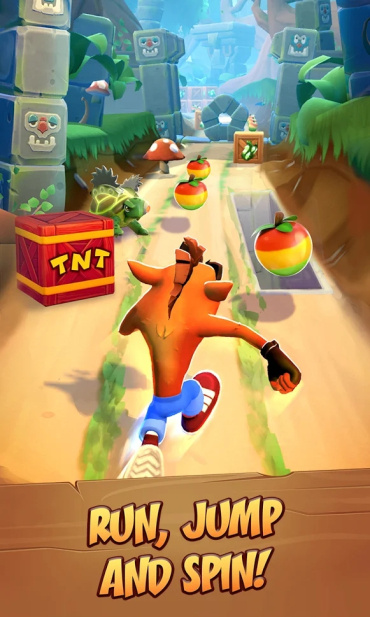 The basic gameplay sees you running, spinning, and sliding your way through Wumpa Island, bashing Cortex's henchmen back to their own dimensions as you go. You can expect to meet plenty of infamous enemies and bosses as you progress, including Dingodile, Scorporilla, Mutagen Ant, and Nitrus Brio, etc... 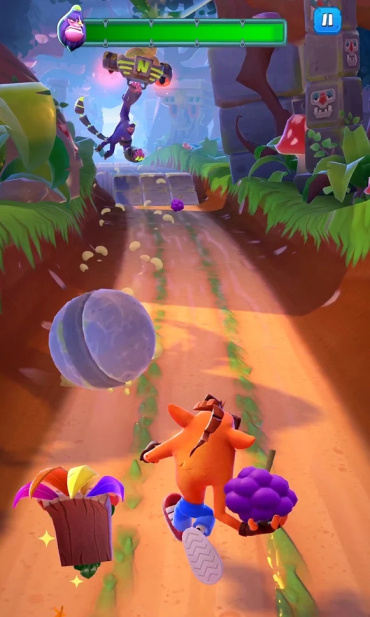 Likewise, many of the levels here will be instantly familiar to fans of the series, with Turtle Woods, Lost City, and Temple Ruins all making an appearance. They're seemingly not all linear, offering alternate paths to explore.

There's also a building component to all of this, with specific building types allowing you to create weapons and items such as bombs, rayguns, serums, and more. By collecting ingredients and parts, you'll be able to upgrade Coco's base of operations, which could be an interesting addition to what looks like a fairly straightforward runner... 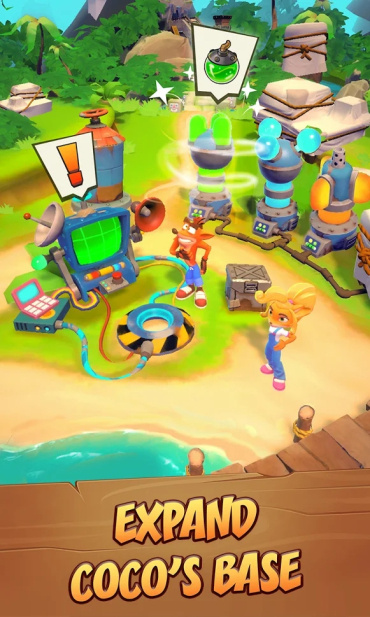 So the game now still not release yet but hopefully soon King will problably announce the global release of the game!! 😉

I'm too excited for what King hiding us because because not only we will see Crash become in mobile, the company is investing in several promising new titles, including content based on Activision’s beloved catalog IP. Regional testing of some of these titles will begin in 2020... 😄🥰

So what do you think?

It's a lot sweeter than ever... Have a delicious day! 🥰