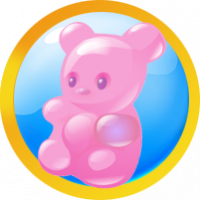 Want to participate, but no account, then register here in 2 minutes 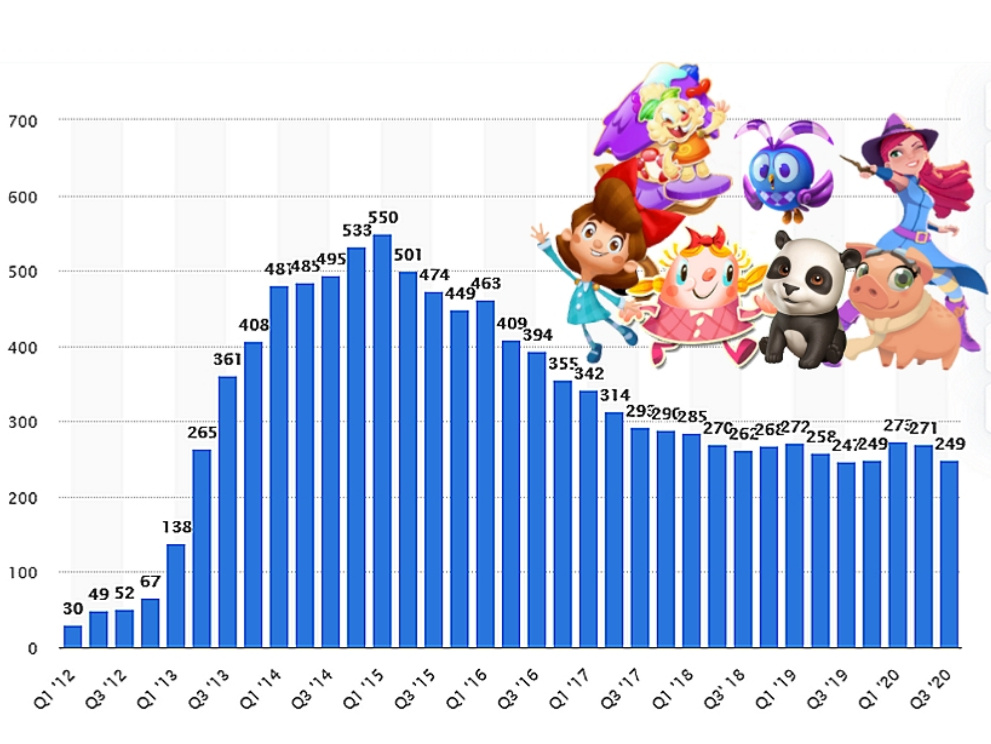 Can you believe just how many active players there are for King's games, we were amazed 😲

How about you, Share your thoughts on this, are you as amazed😯 as we were.

🔮 Win Gold here in our new contest. Descend your score 🔮