That the Statisically Speaking message was posted in our community in July 2019?

A statistical update would be interesting so below are some new 2021 statistics! 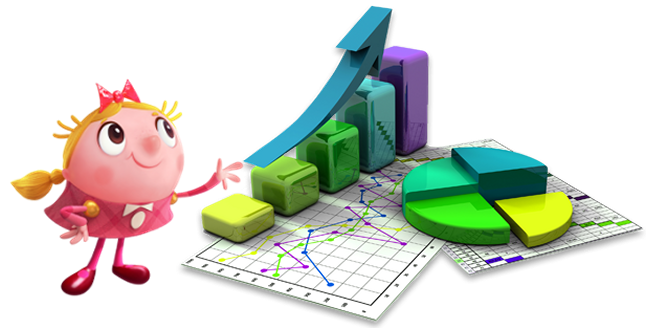 • There are more than 2.5 billion gamers around the world

• Three-quarters of US households own a device that they use to play video games.

• The average gamer is 34 years old, owns a house, and has children

• Men are 3X more likely to purchase a game than women

• 56% of the most frequent gamers play multiplayer games 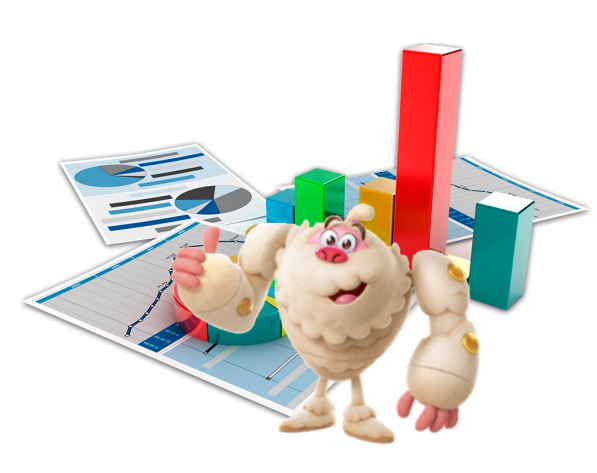 • 56% of these gamers play ten or more times weekly

And now it's your turn!

Let's see how many pages this message can get!

**** Please check out the Community Poll – Share your age range so that we can view the age differences of playing our King games. ****