What level is this?

I've been trying to find some of the Star Tournament level numbers by taking screen shots and google searching them so I could replay them on the map. Most are not too hard to find...except this one: 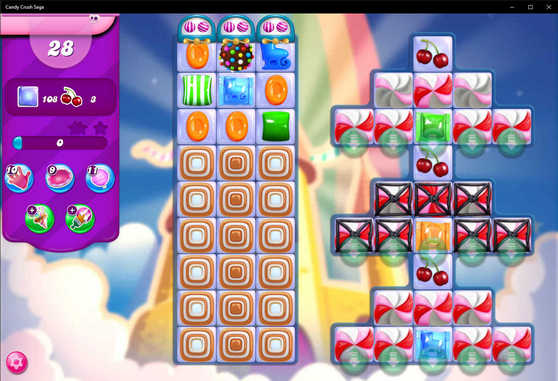 Of course, I wouldn't expect anyone to actually remember the exact number but does anyone know an easier way to find these level numbers?