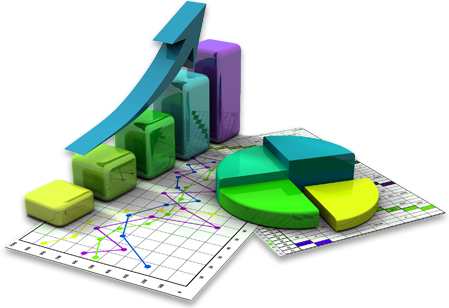 In 2019, 63% of all mobile gamers are women.   They also prefer mobile games over online platforms and consoles, which are still the first choice of 38% of men.

In 2017, 69% of match-3 games (puzzle games) were played by women.   They are generally a favorite among the female audience.

In 2018, 58% of Candy Crush Saga players were female.  Soda crush! Candy Crush Saga is one of the most popular and best-loved games. Not to mention it is the most downloaded mobile game for iOS. For some reason, people loved that puzzle and in April 2019

65% of U.S. women ages 10-65 play mobile games. Interesting fact, the girls that grew up with a smartphone glued to their hands are NOT the main audience.

Almost 70% of Americans, or roughly 210 million people, play games on at least one type of mobile device. 90% of those play games on their smartphones. Desktop gaming is great, but it’s not exactly convenient in today’s world. With mobile, there are almost no restrictions.