*Pinning Levels To The Game! 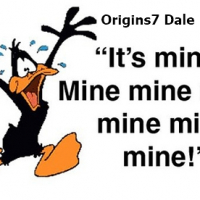 Maybe not a new idea, quite a few listed. But how about "Pinning Levels To The Game", I mean something similar to what Win 10 lets you do on the taskbar. Something like this for example. I am at the end of the game, Level 4630, want to go back to Level 451, that is a lot of scrolling back, once you get to Level 451, let us "Pin It" within the game. So we don't have to keep scrolling back to it.

I use Level 451, mostly for "Mr. Toffee's Fair", it is the best level I have found to do these 2 quests/missions from the Fair. However, it is all this scrolling back to get to it. Think someone suggested a search box, to get to past levels, great idea, but by giving us a pin feature, can keep it, with no more search's or scrolling. Let's say like 3-5 pins allowed. I also use Level 452 for the red candy quest/missions from the Fair, you need like 100 or so to complete it, since Level 452 doesn't have that many, need to go back 2-3x to get it all.

You need room to make things, & since "Sprinkleshell" is also here at both level 451/452, he makes it easier to clear the levels, in order to make, color bombs, coloring candy, wrapped candy, striped candy, etc...

Also, helpful to those with disabilities, like diabetic neuropathy, arthritis, swollen joints in the hand, & so forth.

*Tips on the game 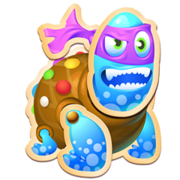 Well just a few thoughts again, to throw at you.