The erratic behaviour of teams feature 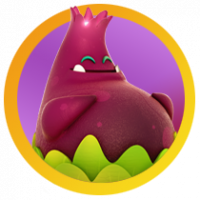 I play PR on android mobile, software version 10 (so settings say). Memory storage half empty (don't know if this is important). I downloaded PR app almost 3 weeks ago. I enter the game every day, often to just get the daily bonus.

So I asked a question about the peculiar behaviour of teams feature a while back. It never lets me get the last reward within the allotted time because teammates score the few missing and needed points and get the reward when I'm not in the game (well while I'm sleeping, you know). Then feature resets itself anew (timer and points) when I return the next day.

Since I didn't find a satisfying solution, yesterday I decided to resist and stay until the end to get my reward and see what this was all about. And well, things went crazier than I expected. Good thing I play on mobile otherwise I wouldn't have been fast enough to screenshot proofs. 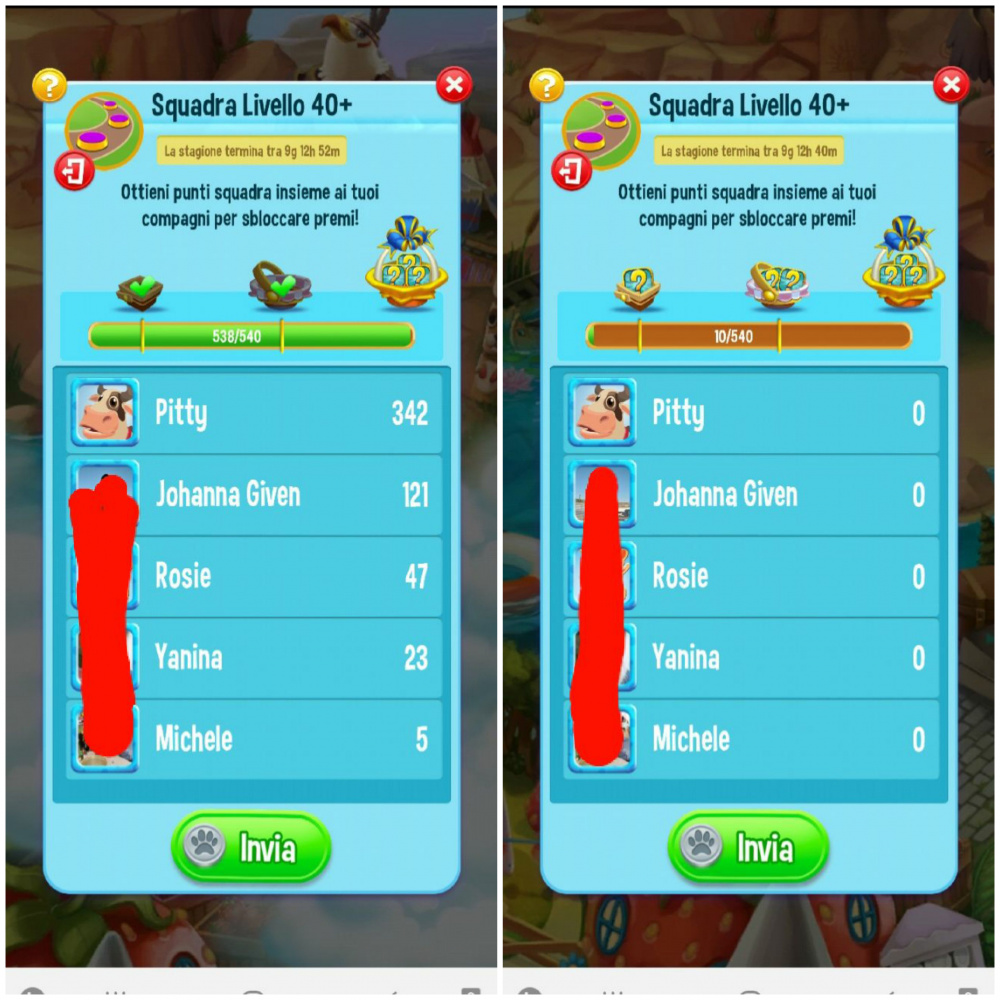 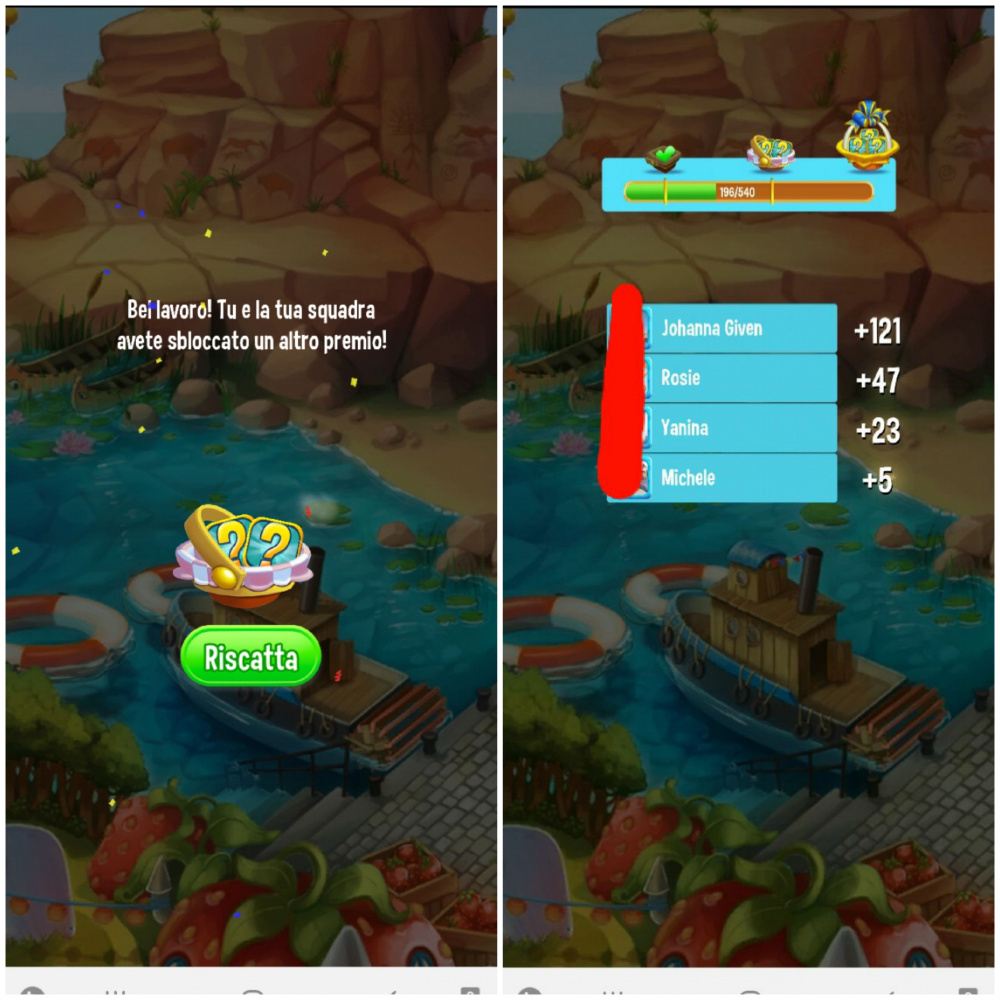 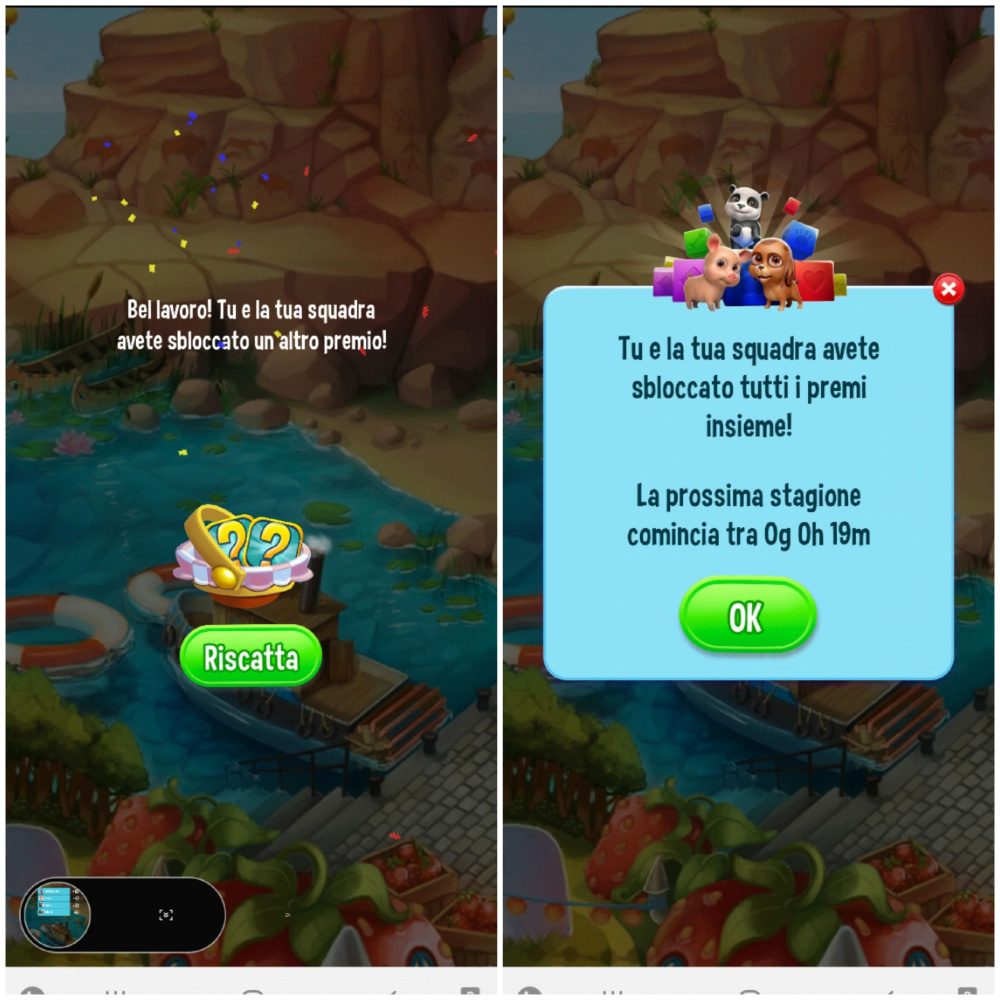 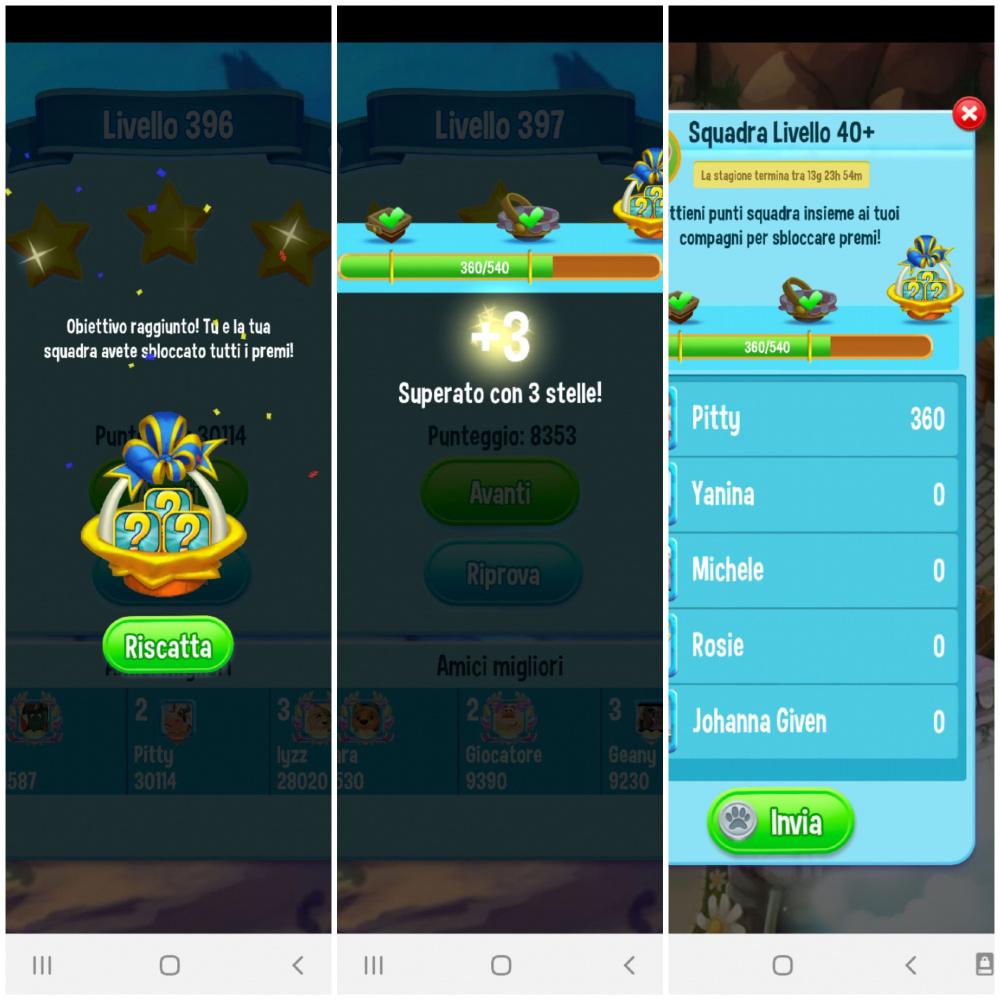 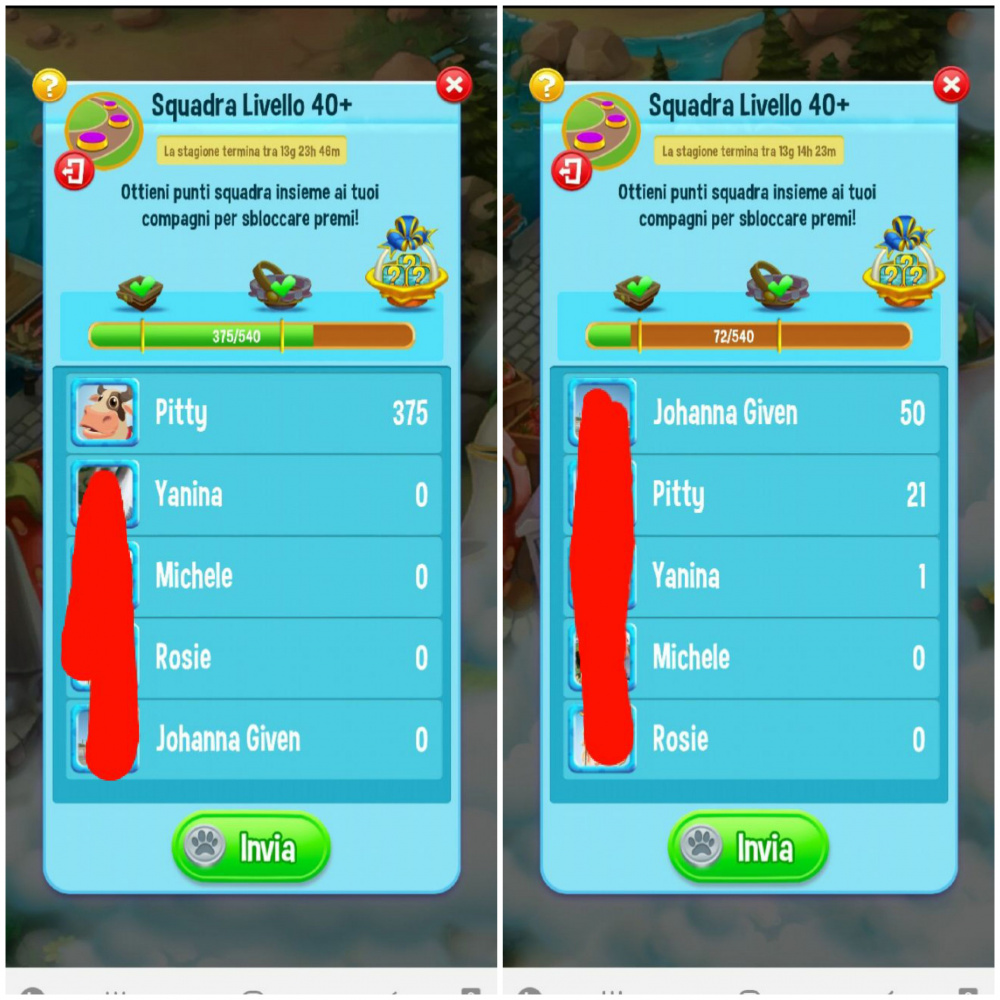 So, I'm sorry if I was too lenghty in my post and I ask again, is this how team feature normally works? Is this confusing non-linearity my issue or few people's only? I've already tried to log in/out and restart device but this was the result anyway. Should I just accept this aspect as a part of the game and move on? I have no problem moving on, I can adapt but I'd like to know if this is the normality. 😅 The game itself is cute. Thanks.