What happened to our childhood beliefs, our imagination? 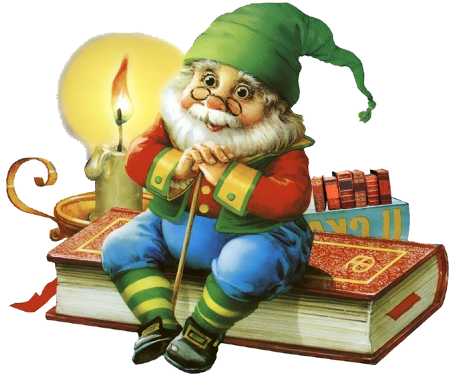 “Children are beautiful because they possess something that we have all lost – the quality of innocence,” says our storyteller. “The gap between innocence and experience is endlessly explored. Haven’t some of you felt in exile ever since childhood – not as a result of some traumatic experience, but the simple, slow dimmer switch of time passing and imagination coarsening?”

Do you remember the days, as a child, when you looked forward to Santa Claus, the tooth fairy and the Easter bunny? Then along came the elf on a shelf and it became another magical belief. But then one day you are all grown up and those fantasy beliefs are gone. What if you could have them return to you by making a wish? Which one would you choose and why?”

This now leads in to today's Christmas message. It’s really sad that when we are children we have imaginary friends, believe in mythical holiday characters and enjoy make believe play time. I wrote 2 stories about this and I'd like to share it with all of you.

There were many interesting articles that I found but the best one for me was when I found an article about imaginary friends.

Read the story and I bet you can see me in there with Tiffi, my imaginary friend.

Elsa learns how to play again - it bothered me that I lost my childhood beliefs so I continued with this story. 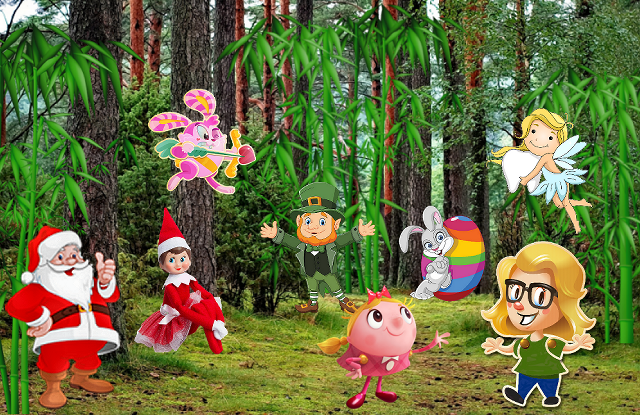 Elsa and Tiffi bump into a bunch of characters who are very upset that children have lost their belief in all of them. Isn't it sad that we have such great imaginations as children but as we get older those beliefs disappear. Do you remember the day that you realized Santa wasn't real? How did it make you feel? In this story I realize the importance of adults taking the time to learn how to play again, how to be childlike. Being childish and being childlike are two different things. Some never outgrow the childish behavior but we all forget the childlike behavior and the importance of having fun. When was the last time that you did a childlike thing?

So today's questions for all of you, if you choose to respond, is:

Do you remember what age you stopped believing in all these characters and how did it make you feel.

If you could be childlike, what would you want to do?