No free win of extra moves

I don’t understand for these win moves is no longer available for free moves of every 48 hours. I think it's a test or not?

I think it is a pity to win of extra moves for free is so fun. 😞 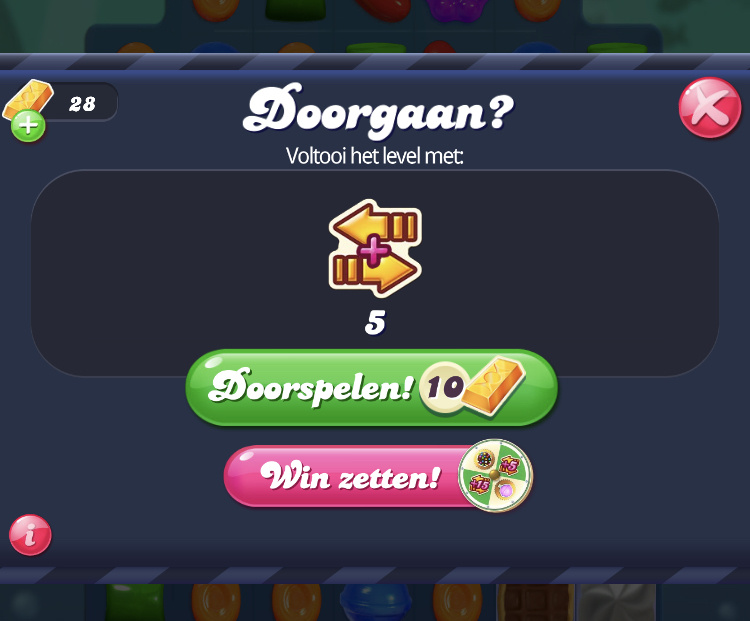