level 773 seems to be impossible 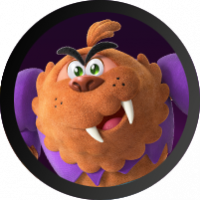 I'm not sure if scoring has changed but the 1000000 target for level 773 seems impossible. the two people on my friends list who have passed the level have passed with scores far lower than the target.