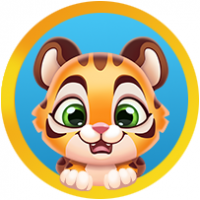 Hi, serious question. Are any of you Crushers a psychiatrist by any chance? Why do I continually play a game that makes me so angry I cry. It's not because I lose rounds per day. It's why I lose them. I've said before I can admit when I screw up. Which I do often enough lol, but when the game is set to not play fair is what gets to me. I know a lot of you will say it's only a game and I know that. It also makes me angry at myself for letting them get affect me in such a game. I'll end up uninstalling, but then I'll come back and go through it again. Anybody?? I'd appreciate it. Thank you