Why doesn’t climbing tower give boosters

Played the climbing tower and claim my boosters. Go into level and no boosters. This has happened a lot to me no matter what they call it. Sometimes I get one of several sometimes none. I don’t remember ever getting all the boosters 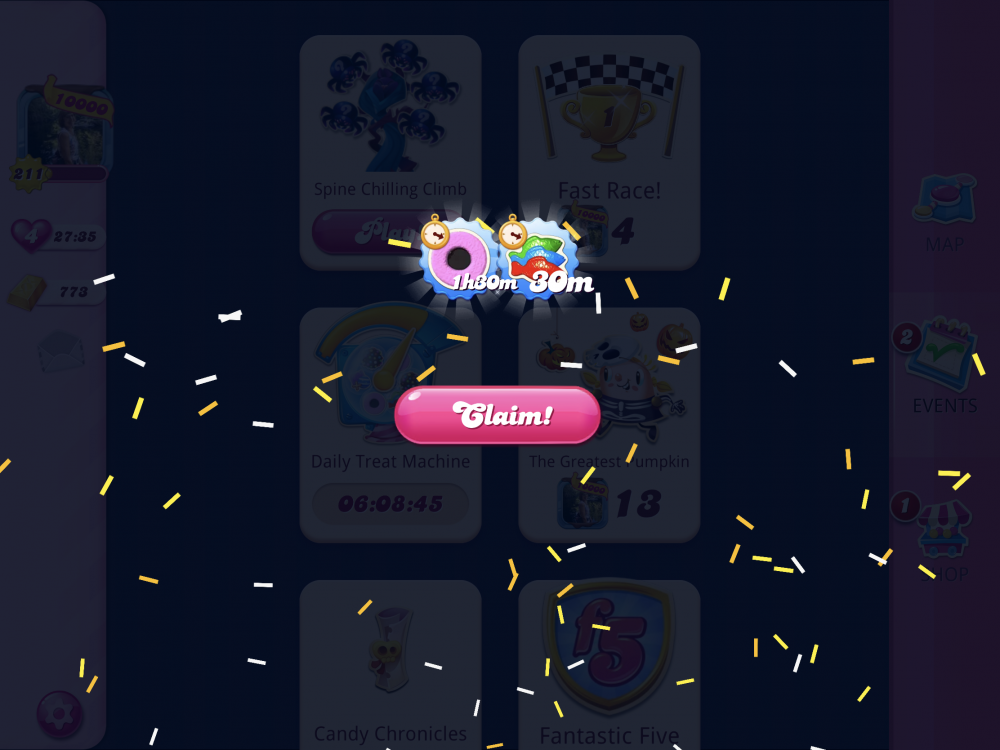