Why can't you fix the chocolate box???? 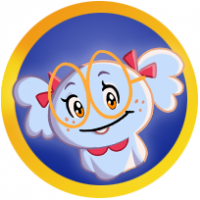 If you guys can't fix the chocolate box then do away with it and do something new! I'm tired of looking at it and being reminded that I'm losing rewards!! Also...you guys announced that the Halloween theme was starting days ago and ... That didn't happen either!! It's still that Chloe Kardashian crap that screwed the game up in the first place! I definitely won't be spending ANY more money on this game!!!