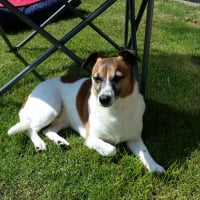 You are joking with this level aren't you? I've had 2 levels that ended with 'oops' already. I'm going to see if anyone has done it. I haven't enjoyed the levels this week used far too many boosters