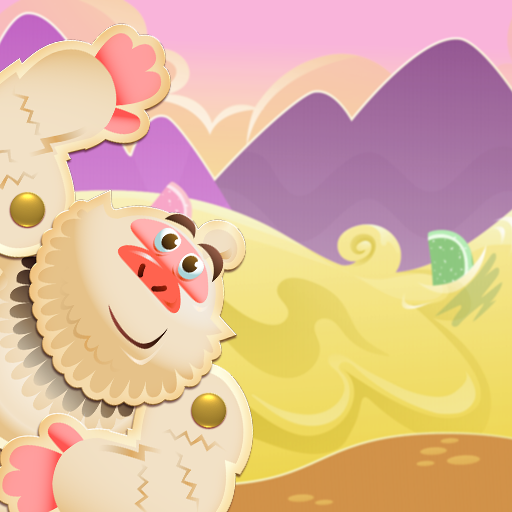 On this thread you have the chance to give all your feedback on levels 10 836 - 10 880 directly to the people behind the levels!

1 Was any episode harder or easier than usually? Any episode of 15 levels that felt a bit too challenging or that you did crush it all too smoothly?

2 Was there any level you would have made differently? Some detail on a level that you would had changed or removed perhaps?