Games / Support
🏆🥇Win Gold Bars and exclusive Community badges HERE! // CCS Boosters: Vote for your favorite and tell us why HERE!
Read before posting! Check out the latest and most frequent support questions here

CORNELIO76 Posts: 9 New Bee
November 2019 in Support
Greetings King community! I am addressing you with a problem regarding the Candy Crash Friends Saga game. Starting with the update of 01.10.2019 I cannot open the game anymore! I have the last update but the error persisted! The orange logo with the name King appears and then writes me Candy Crash has stopped! I deleted cache from the phone and cache from the application but without success. I personally own 2 Samsung Galaxy S4 phones with Android 4.4.2 system, and the game is installed on one of them. After the last update, seeing that I still can not connect, I also installed the game on my second phone and I have the same error. My wife also owns a Galaxy S4 with Android 5.0.1 but on her phone the game runs smoothly!
My question is: is this game no longer compatible with Android 4.4.2? Unfortunately, I did not log into the game either with the King user or with the Facebook account! Just bought a new Xiaomi Redmi Note 7 phone and I want to transfer the game to it. Is there any possibility I can still access the game? I would not want to lose more than 400 levels played.
P.S. I also found a post on the forum where a user exposes the same problem but did not receive an answer. If there is a solution and I did not find it in the forum, please guide me to the answer. ( https://community.king.com/en/candy-crush-friends-saga/discussion/268479/anyone-not-been-able-to-play-your-game )
Thank you! Have a nice day! 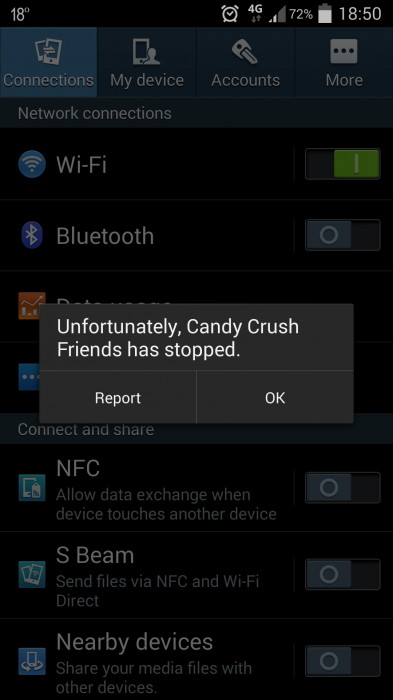 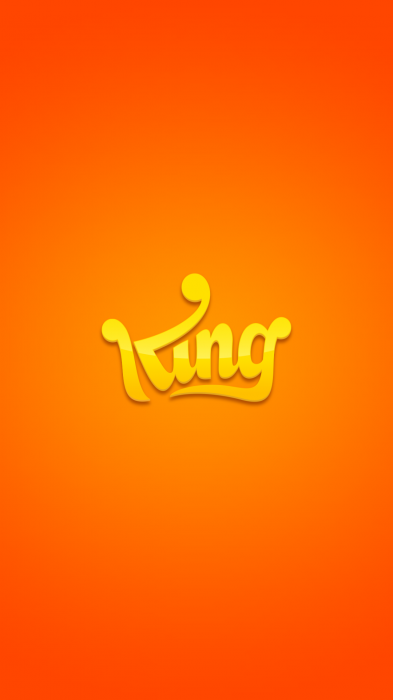