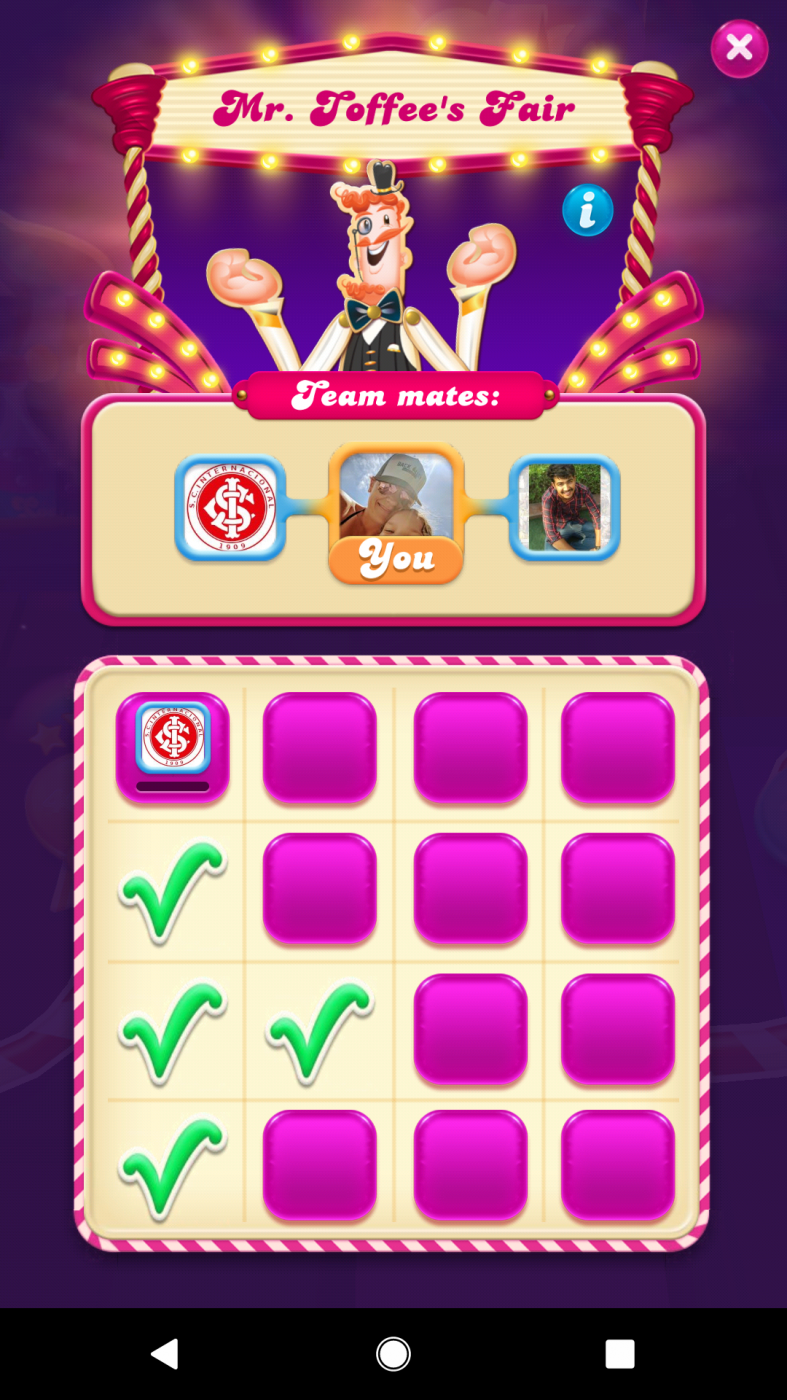 It's super annoying when a player picks a tile and never completes it. It makes the ones you completed a waste of time and blocks you from finishing. This Fair will now take me 3 days to complete.

What if it were to auto boot after 24 hours of inactivity? That way the active players can play on.