Leaderboards and summary of the special candies created - What are your thoughts? 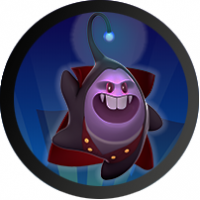 Today we would like to ask you all about these two features that were recently introduced to Candy Crush Soda Saga: 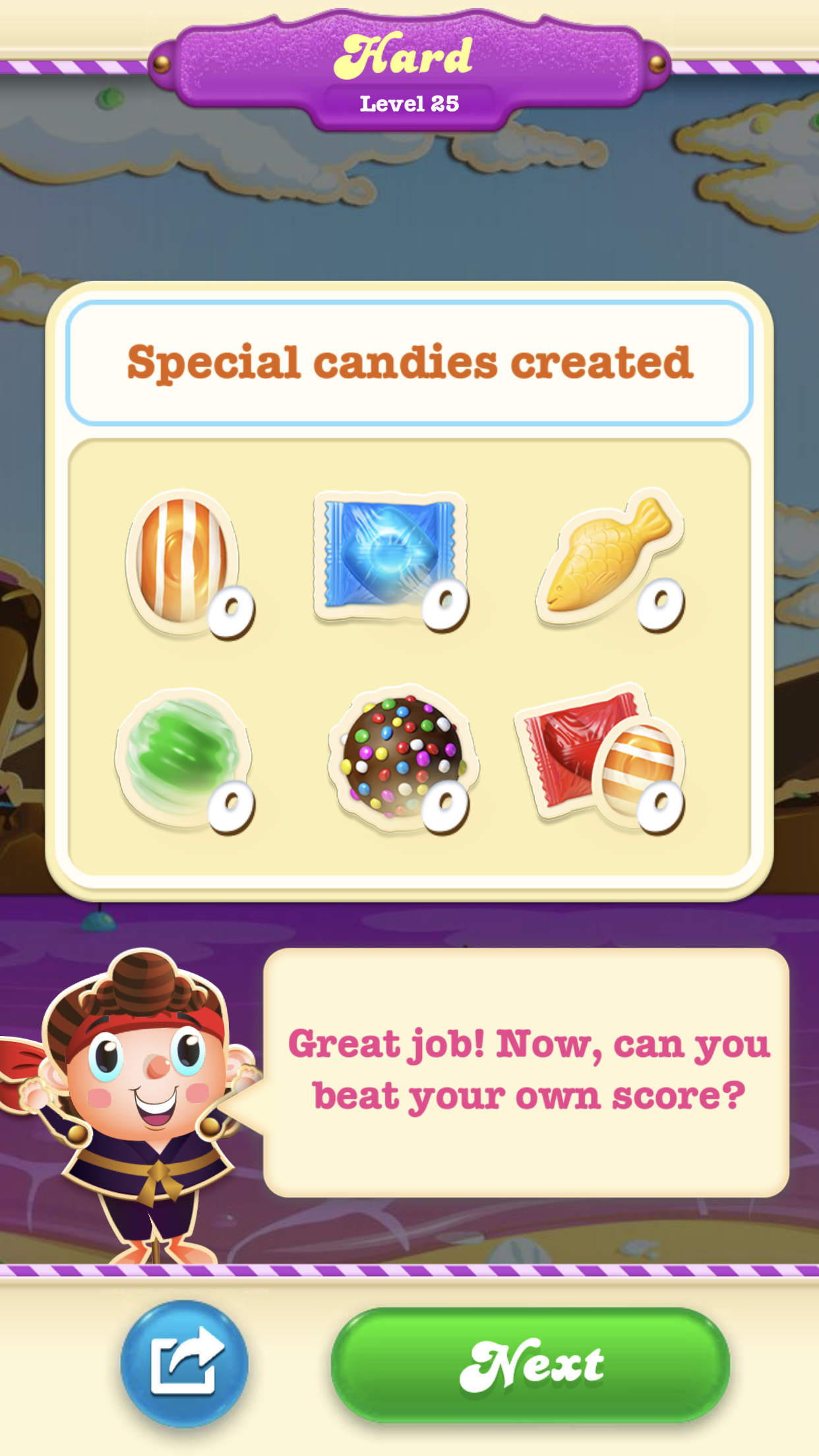 If you have seen one of these two in your game, we would love to hear your feedback!

We would love to know the following:

If there's feedback around these features that is not included in the questions above but that you would like to share with us, please do it!

Always remember to remind polite and respectful when giving your opinions (House Rules can be read here).