Legend of the Month - We want to know what you think! 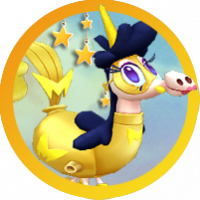 Legend of the Month -The Hall of Fame!

⭐️⭐️⭐️⭐️
If you don't have a Community account yet, no worries, sign up right here to participate! It only takes a second!

. Are you the best wand bearer in the world?

. Do you want to be featured in the 'Hall of Fame'?

.Your time to shine is here. Work your magic!

Enjoy this friendly competition and climb to the top of the ladder to claim your crown.
Will you be the chosen wand?

🔮
Maybe, maybe not! But we would love if you could tell us what you thought of the event itself - Was it fun? Too complicated? Just right? Please tell us all you liked and disliked about it below!

We really want to hear it all!

Find all you need to know about the Legend of the Month here. 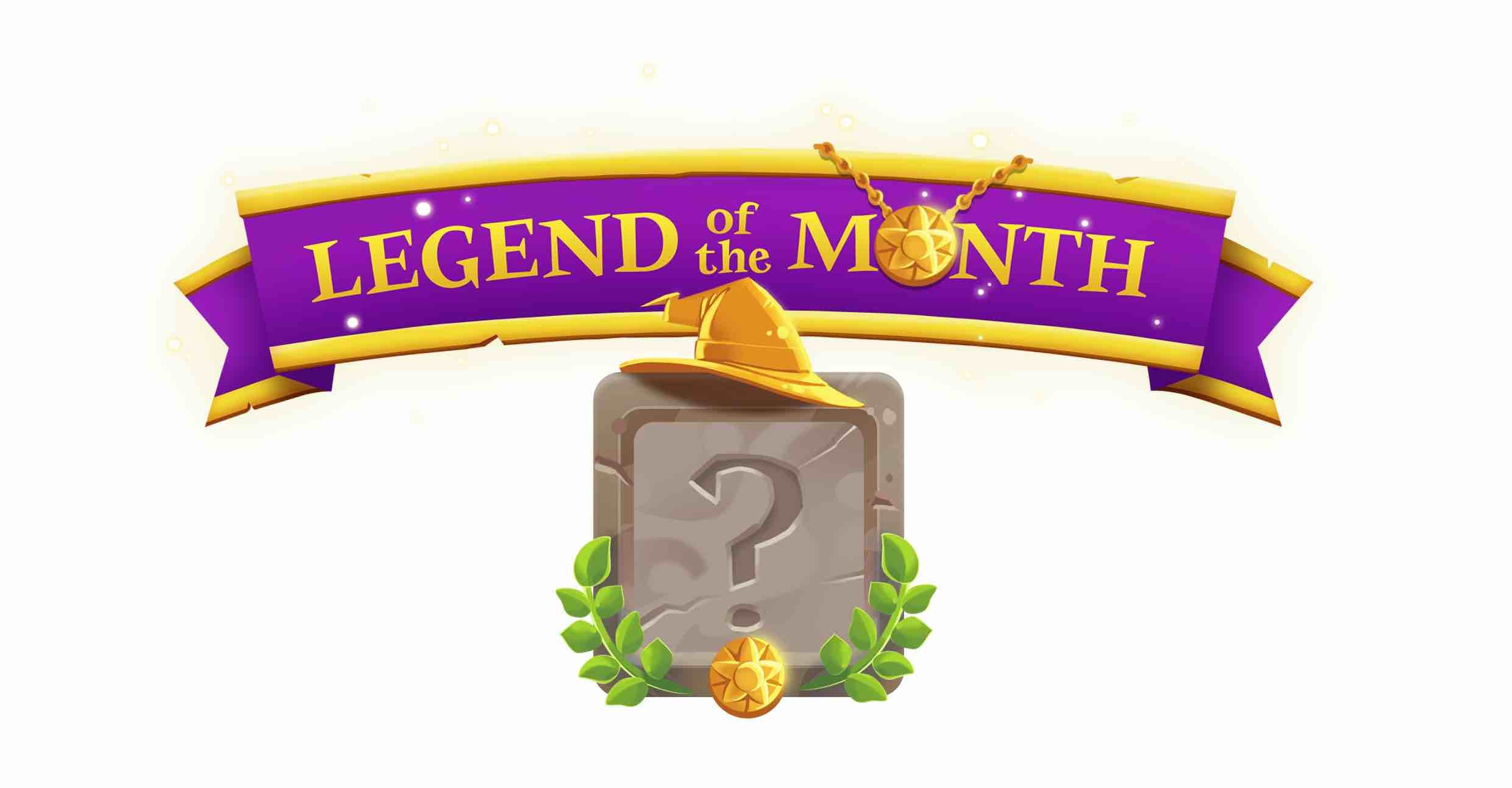