Sofia1992 Posts: 941 Game Expert
January 6 in Discussions
Hello everyone. Good morning and Happy week to everyone.
Guess what... I just opened my phone now and this appeared: 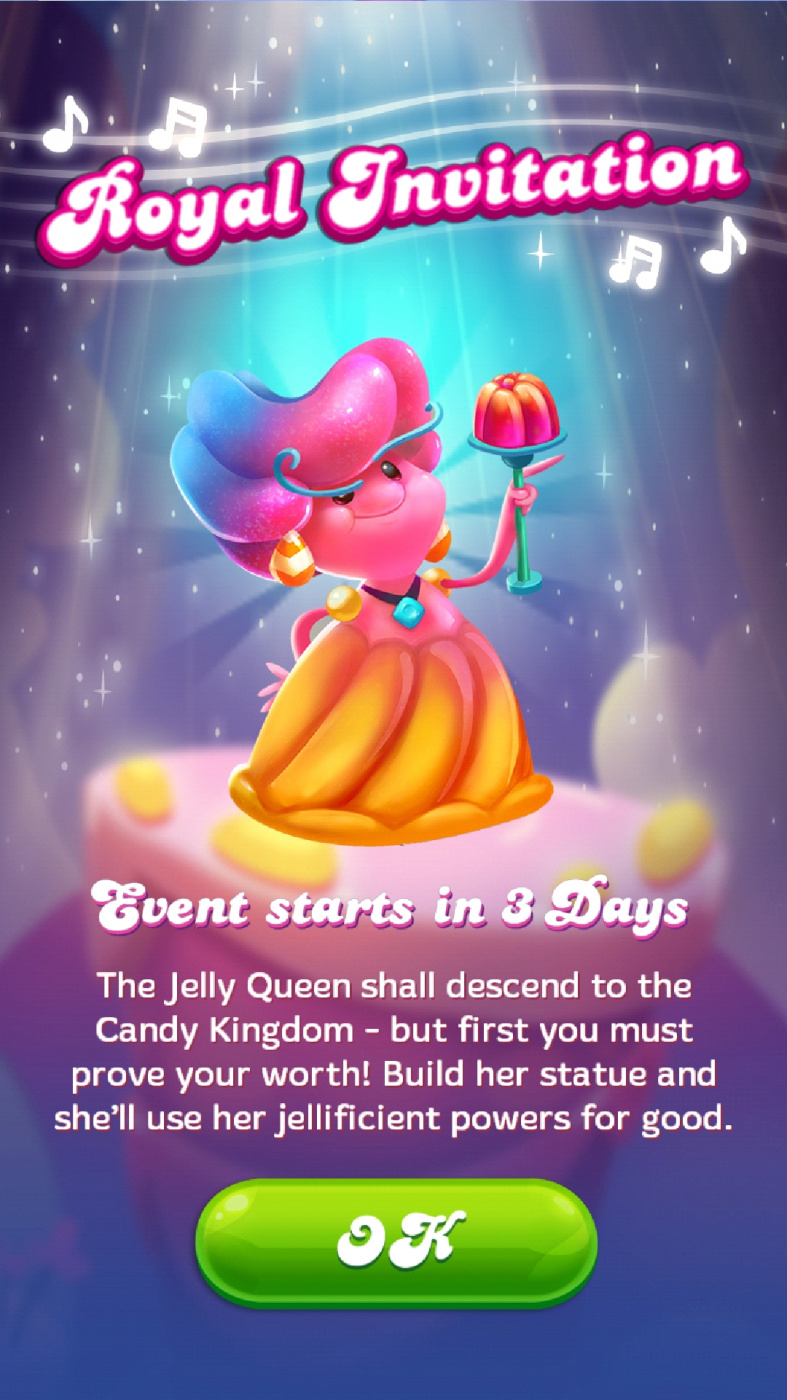 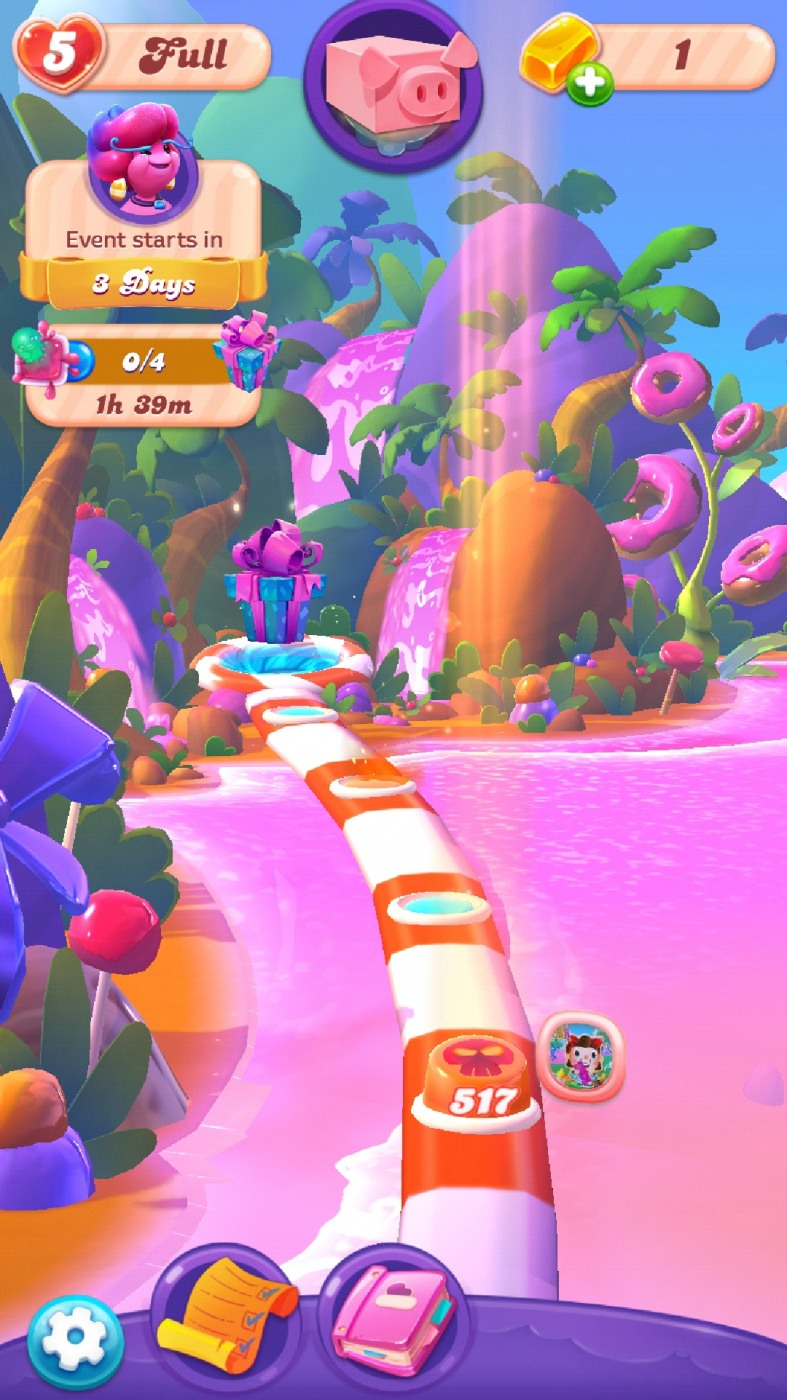 Exactly! It's the event that all of us waiting for.
Jelly Queen's event will gonna start in 3 days.
Oh my...I'm so excited now.

Btw, did this appear in your phones too or not yet?
January 6