Sprinkleshell as a new friend (Idea) 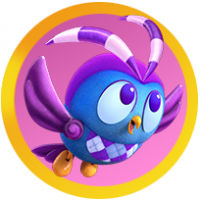 Hey candy crushers, I just got an idea for a new friend and how it could work. So here's the idea- 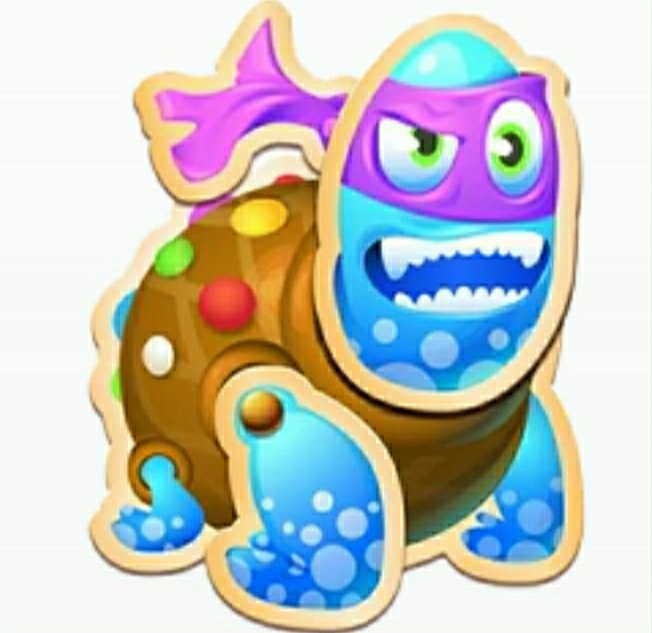 Sprinkleshell (from CCSS) as a new friend character with a special power designed to act as a colour bomb and remove a layer of blockers in a row or column. When we clear enough of required candies to trigger its power, at first it will remove a random colour from the board (not necessarily the most prominent colour on board, it could be one of the colour of candies present on board). And triggering it 2nd time, it will remove a layer of blocker in a row or a column ( little bit similar to nutcracker).

His power will keep alternating between the two, removing a random colour of candies and removing blockers.

Keeping in mind that it has a heavy special power so it should require a high candy clear number to trigger, say 20 or so.