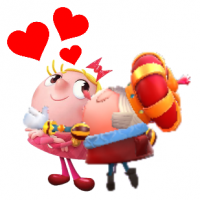 I had to repost this due to a minor issue but hopefully this gets many votes before the Studio fixes it.

Just a new idea I came up while playing CCFS. It's about the team feature that some of you have in your game. There's only one problem: I had created a team called Sugar Hearts so that I can play with my community friends and while I'm away, the team gets full with random people. Take a look: 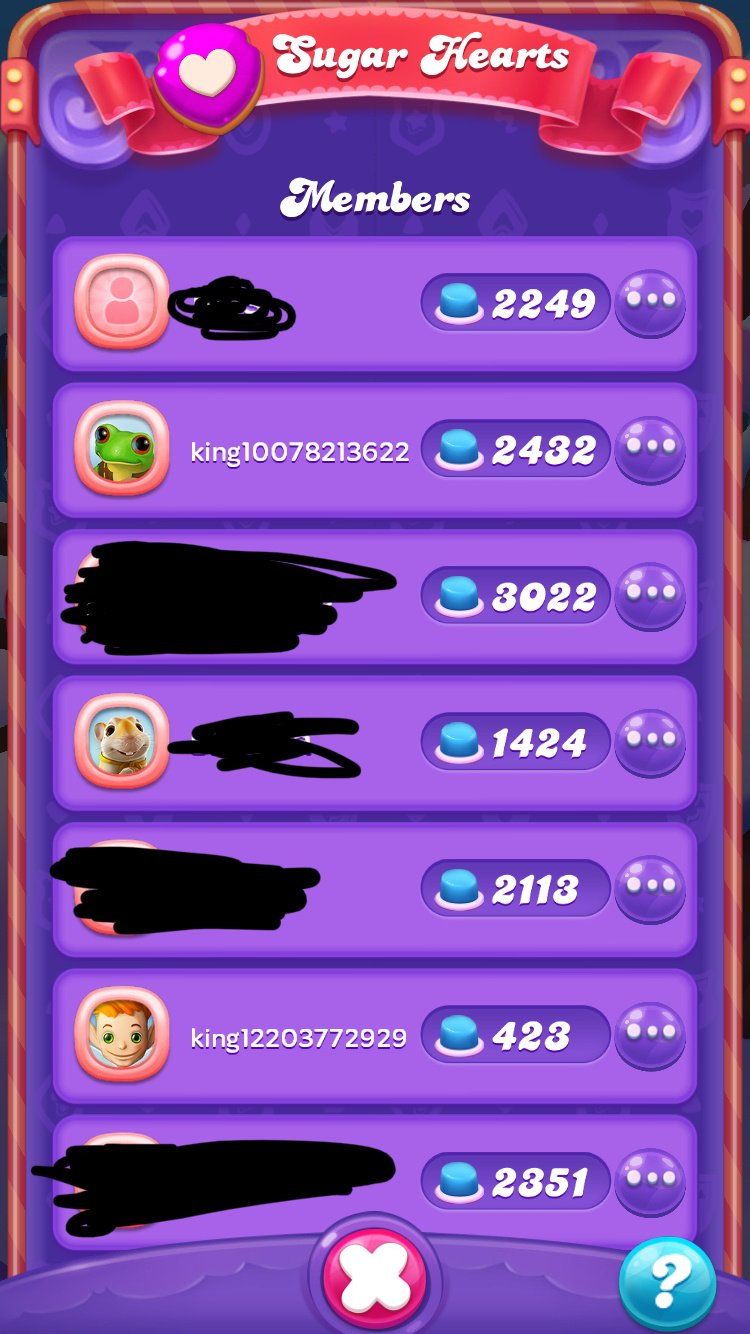 I don't want a team that will do nothing to help. So I'm hoping that the Studio looks into this and fixes the problem so that everyone can have a good experience playing with their friends.

Please vote so that the CM @Lola_Pop can implement this idea. Thank you.

@Diamond Lim can you tag everyone please and thank you? 🙏