Games/ Candy Crush Friends Saga/ Discussions
👻Celebrate the spookiest Halloween with your Friends! Badges and more for you HERE and HERE!
💬Share your feedback! Direct line to the Studio!
🍭Celebrate Candy Day with us! Win your own Friends portrait HERE and some Gold HERE!
🔥Hot right Now! 🌶

Different players get DIFFERENT versions of Level 10 of the Misty special event!

My partner and I both played Level 10 of the current Misty “special event” at the same time this morning (September 17, 2021). It is a hard level. I was faced with the situation below and was complaining about having to hit both of the “Smash Octopuses” 8 times to get rid of them: 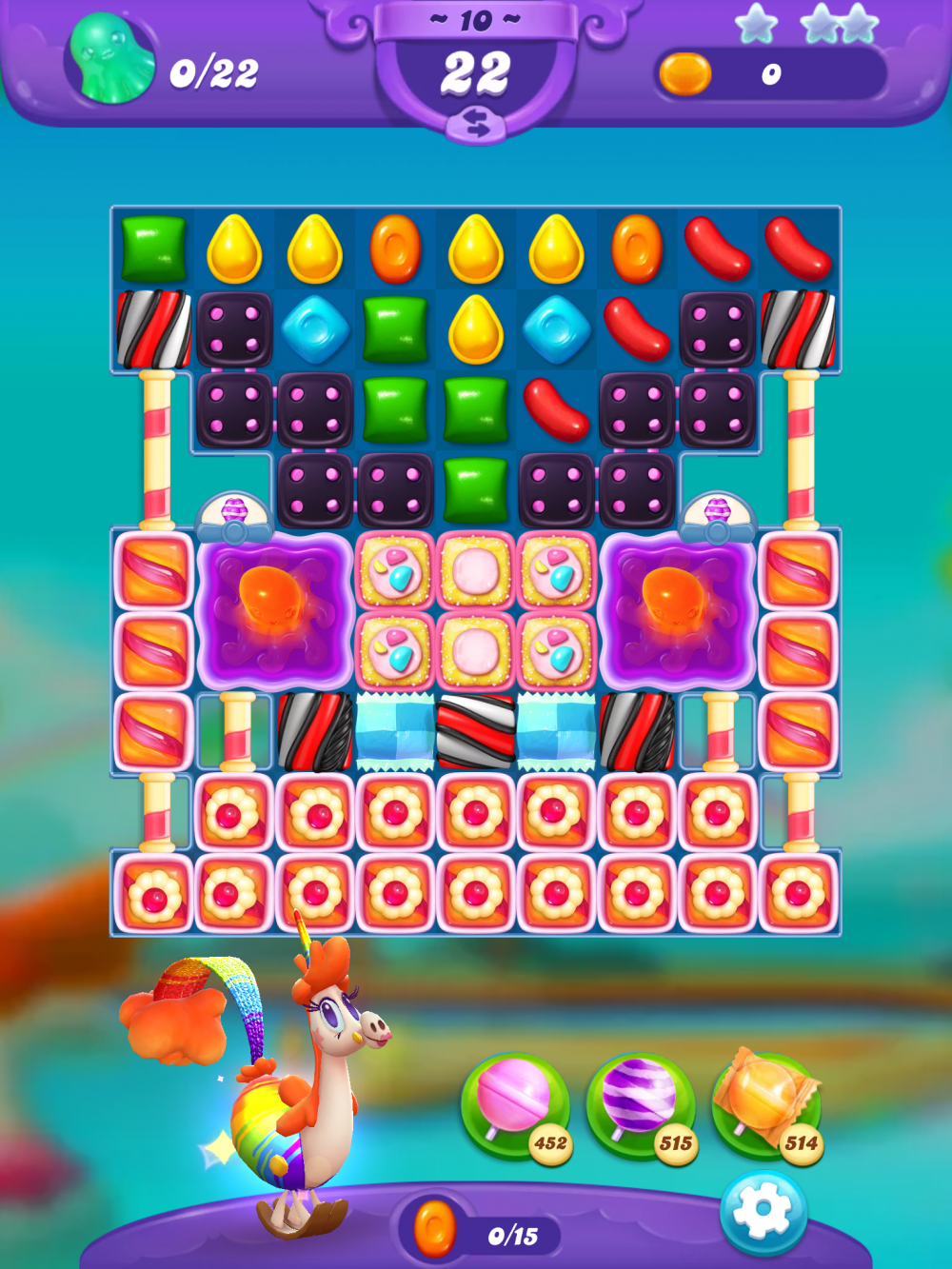 But my partner said “What are you talking about? There’s nothing like that on Level 10!” So then I looked at her screen and this is what I saw: 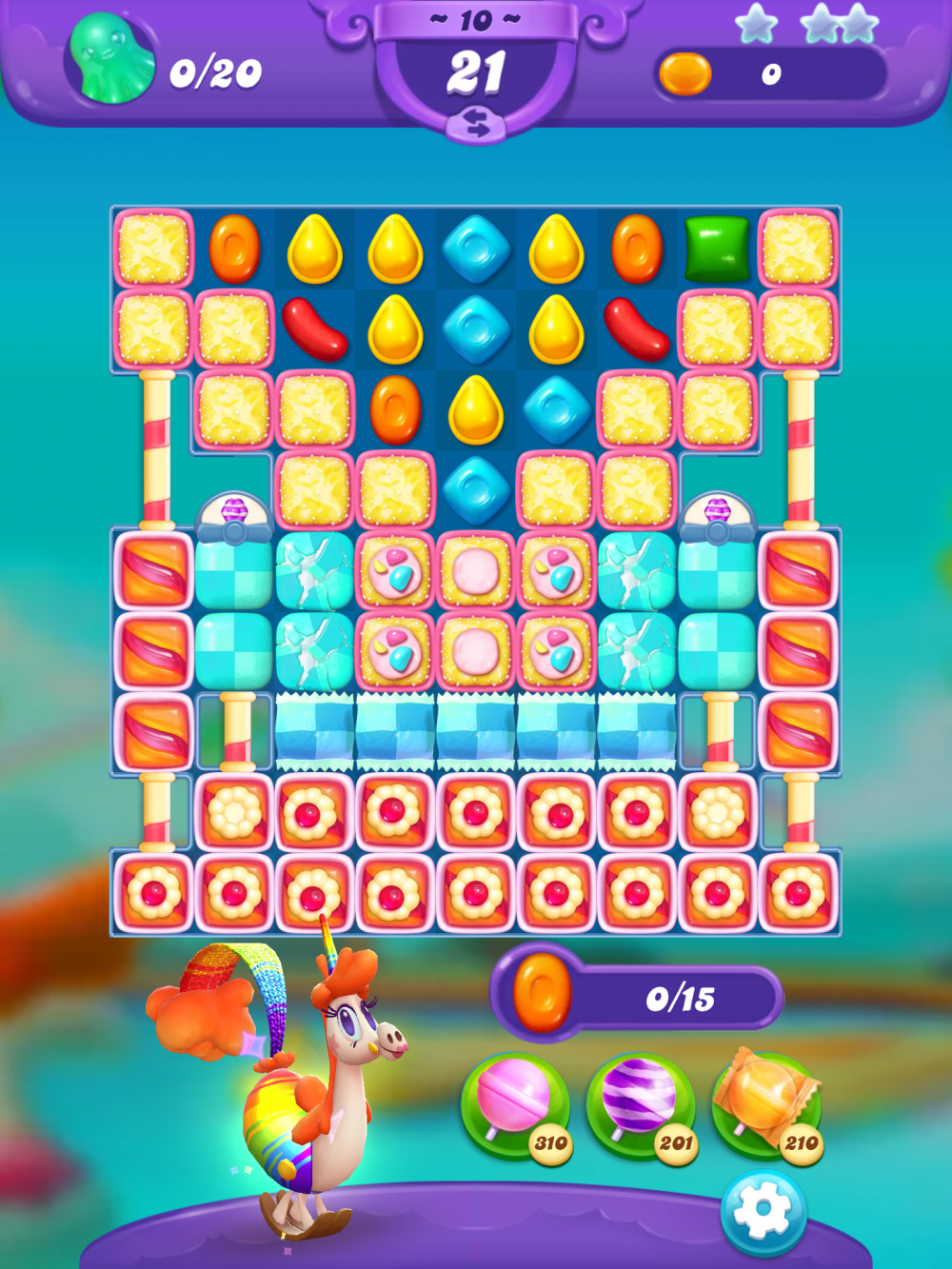 Although the basic physical structure of the playing grid and the basic goal was the same for both of us, our games DIFFERED in

I’m NOT complaining, but I was very surprised that we were playing slightly different versions of Level 10. Has this happened to anyone else (@Lola_Pop ? @DieOmimi ?)? Does anyone know why different versions of a CCFS level are released at the same time? I am surprised because I these versions would require extra programming effort, which would have no discernible benefit to King. It does keep things interesting, though!

Obviously, these versions may differ in overall difficulty, and that may help explain why some folks seem to breeze through a CCFS level and other folks have a lot of problems with it. For people like myself who are willing to give other players advice on how to play a CCFS level, we have to be VERY careful to check that whatever arrangement we experienced for that level is the same for the person who is asking for advice! Since we also know that changes are made on an ongoing basis to the “old” levels of CCFS, the only safe way to give advice is to have the person post a screenshot of exactly what they are currently facing at that level. Cheers!