Games / Support
🏆🥇Win Gold Bars and exclusive Community badges HERE! // CCS Boosters: Vote for your favorite and tell us why HERE!
Read before posting! Check out the latest and most frequent support questions here 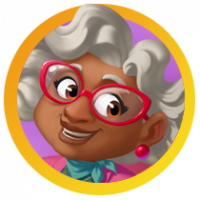 RumellKhan123 Posts: 207 Level 3
July 2019 edited July 2019 in Support
It wasn't large before and I can barely see the Fun Events icon. I suggest the team to work on this. It is quite intrusive.

Here is a clear screenshot if you are wondering what I mean. 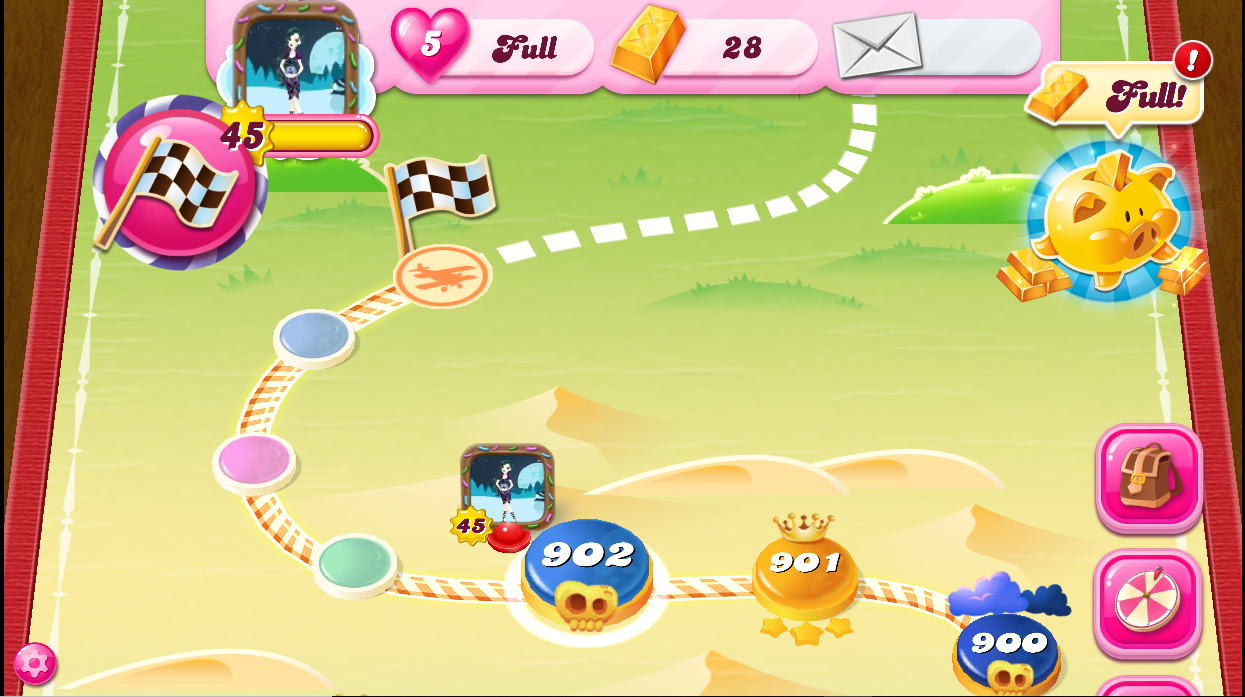