The strange disappearance of keys in music box feature!

Sofia1992 Posts: 901 Game Expert
January 27 in Support
Hello...
It's time to make and my complain too.
I waited and waited for the things to be fixed in the last two updates but enough is enough!

It all started in the beginning of January when the first update of this year in CCS released.
I updated my phone, everything was fine until Nutcracker appeared.
Happy and excited, he gave me directly a music box and after he left, I went to search the key in order to open that music box.
I walked alittle and I was searching and searching and searching. Nothing.
The key was nowhere in the map, no matter how hard I was searching and progressing in levels.
(P.S: I was online and with full internet when Nutcracker appeared) . 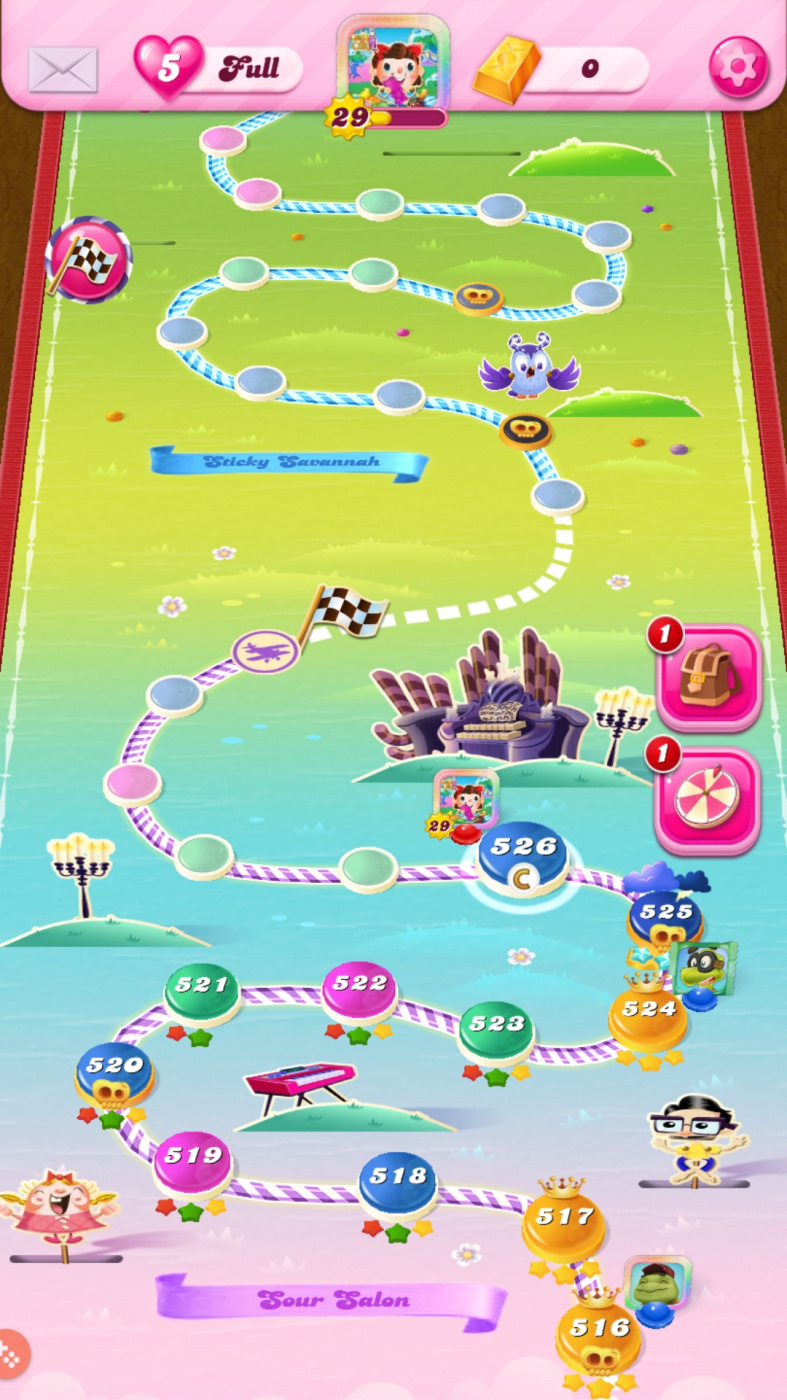 And it's not the first time that this happened.
Everytime when I enter online in the game and Nutcracker appears, somehow the key doesn't appear in the map. Also, the second update didn't fix that mess too.

But...everytime when I enter offline in the game, somehow the key appears. 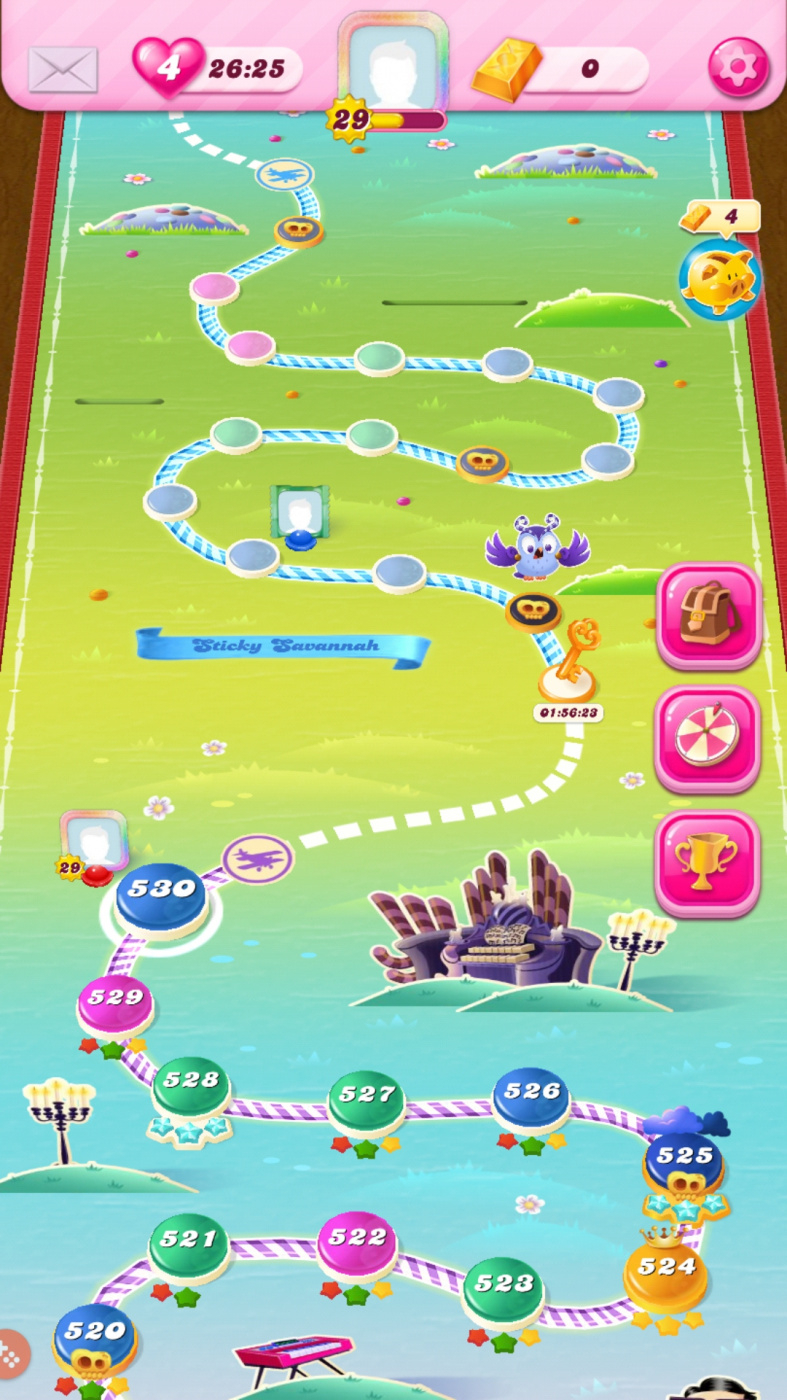 Also, with the last update, Nutcracker appears only one time instead of two.
Why? Why did you change that?
It was so great when he appeared twice and with two music boxes instead of one.
Seriously, find a way to fix that mess in that feature.
Seriously, Nutcracker is my favorite character and seriously, you shouldn't mess up that great feature completely!