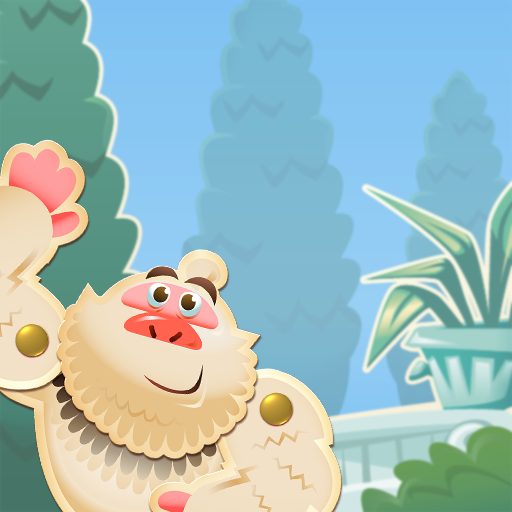 On this thread you have the chance to give all your feedback on levels 10 746 - 10 790 directly to the people behind the levels!

1 Did you have to use your brain extra hard to figure out any levels? Any levels that were extra tricky?

2 Which was your favorite overall episode? Any 15 levels that was extra sweet?