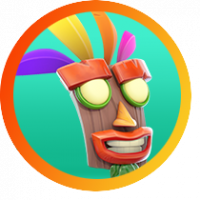 I’ve had a problem twice in a row with level 9157. Both times the level becomes unresponsive to any moves, though the gear in the corner is still active, so I know the game isn’t frozen.

Both times this happened, I made what could be considered an unusual move. In the screen below, I had used a hammer to align two color bombs and then combined them. It was my first move on the level and the board became unresponsive to any further moves. Here is the unresponsive board: 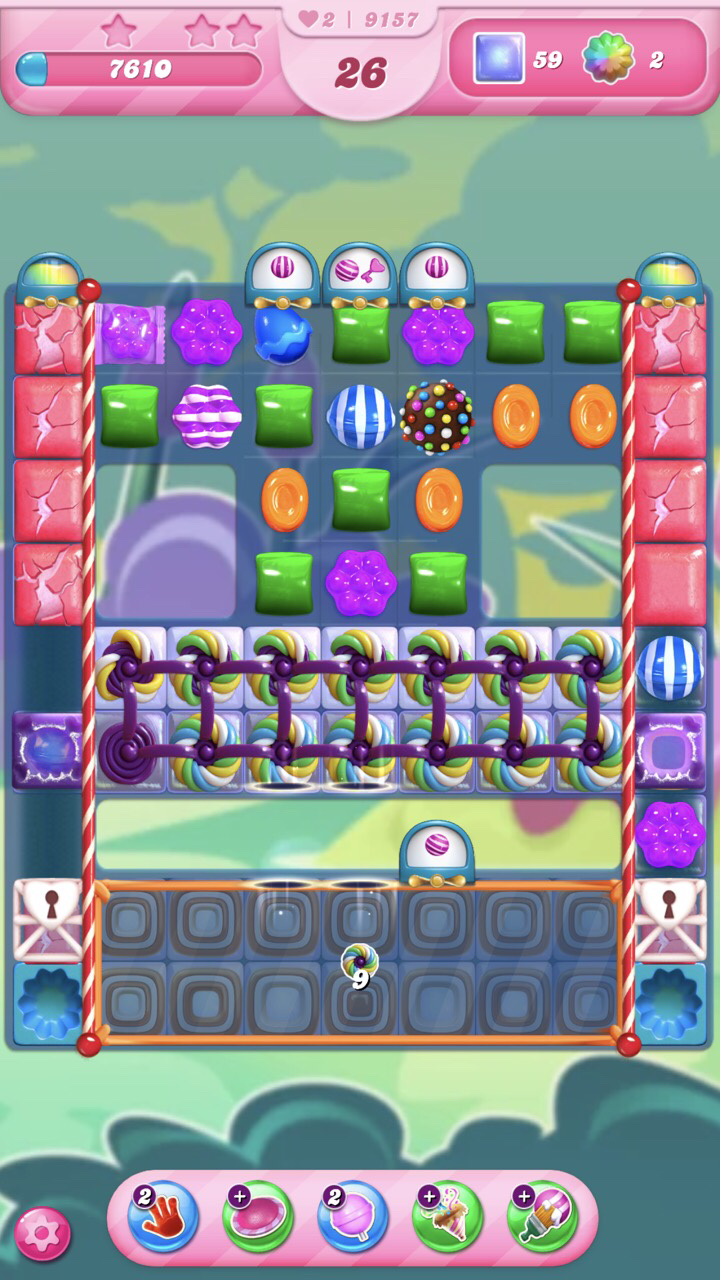 After this, I restarted my iPhone and tried again. This time my first move was to combine a fish with a wrapped candy and at least one fish went to the active sour skull and exploded also setting off a striped candy, resulting in the sour skull being hit three times in a row very rapidly. The board was then unresponsive again. Here is the unresponsive board: 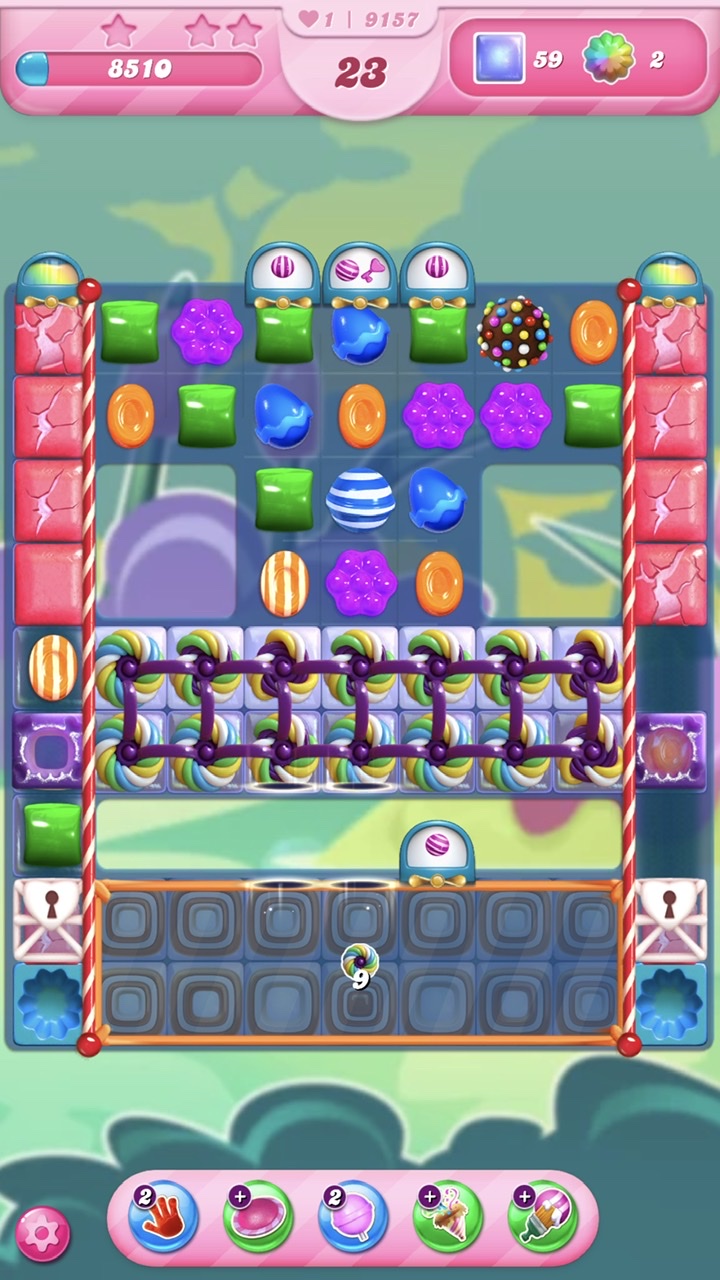 This issue has cost me two lives, a candy hammer, two color bomb boosters, two wrapped/striped boosters, and two fish boosters. I’m not a happy player because of this, so I hope you can identify and fix the cause of this issue.

I’ve had a similar issue in Candy Crush Friends Saga that I’ve documented in great detail in the support area for that game. The board becomes unresponsive under certain circumstances when playing with Dach’s as a caterpillar.

These are very frustrating bugs which I hope can be fixed soon. Not happy losing hard earned boosters and lives on these super difficult levels for nothing.