Friends, the first to explain my situation is my respect and admiration for logic. 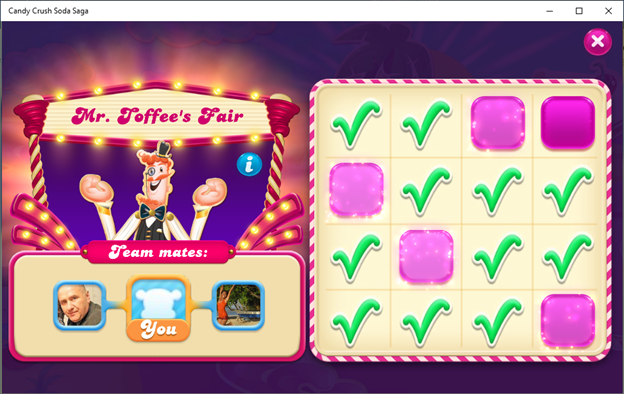 (I communicate with the help of Google translator)

Friends, I’m just asking: why is this quest still not finished. Your version?

I have been on this board (field, task) for 5 days already.

There is only one answer. But he is very simple.